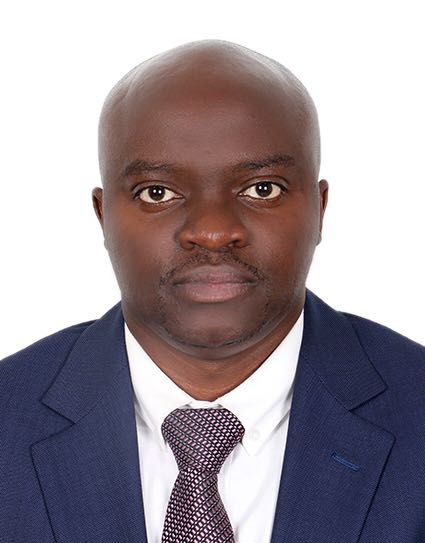 Former Daily Nation Business Editor Wachira Kang’aru has been appointed head of corporate communications at Safaricom. Kang’aru, who was senior manager in the corporate affairs division, takes over from Kui Kinyanjui, who has left to join the US-based charity organization, Wikimedia Foundation.

The appointment was announced yesterday 12th March 2018 by the mobile operator’s corporate affairs director Steve Chege and director of resources Paul Kasimu. It thrusts Kang’aru to the centre of Safaricom’s communication activities where will work both internally with staff and externally with its PR and communication agencies.

In an internal Memo seen by BusinessToday, the officials say as senior manager, Kang’aru has been responsible for building more cross-functional synergies across the business for corporate communications. Also, Kang’aru has been instrumental in the creation of Safaricom newsroom, a platform through which the company tells its stories and shapes the narratives on key issues affecting the business.

READ: Safaricom comms manager lands big job in the US

Kang’aru joined Safaricom’s corporate communications department in 2010 from Nation Media Group, where he was a reporter on the business desk of the Daily Nation. He, however, was to return to Nation in 2011 to take up the role of Business Editor from Luke Mulunda, who had exited to venture in consulting.

In June 2016, Kang’aru rejoined Safaricom as NMG moved to converge its business desk: Business Daily, Daily Nation and NTV were all consolidated under the Business Daily Editors.

Kang’aru is a trained lawyer who started his career at Interest Rates Advisory centre. “He is expected to continue to drive leadership of the corporate communications department following the departure of Kui Kinyanjui…,” Mr Chege said in the memo.

Kui has moved to San Fransico, where she will work as vice-president communications for Wikimedia Foundation. The nonprofit charitable organization is dedicated to encouraging the growth, development and distribution of free, multilingual, educational content and providing the full content of wiki-based projects to the public free of charge.