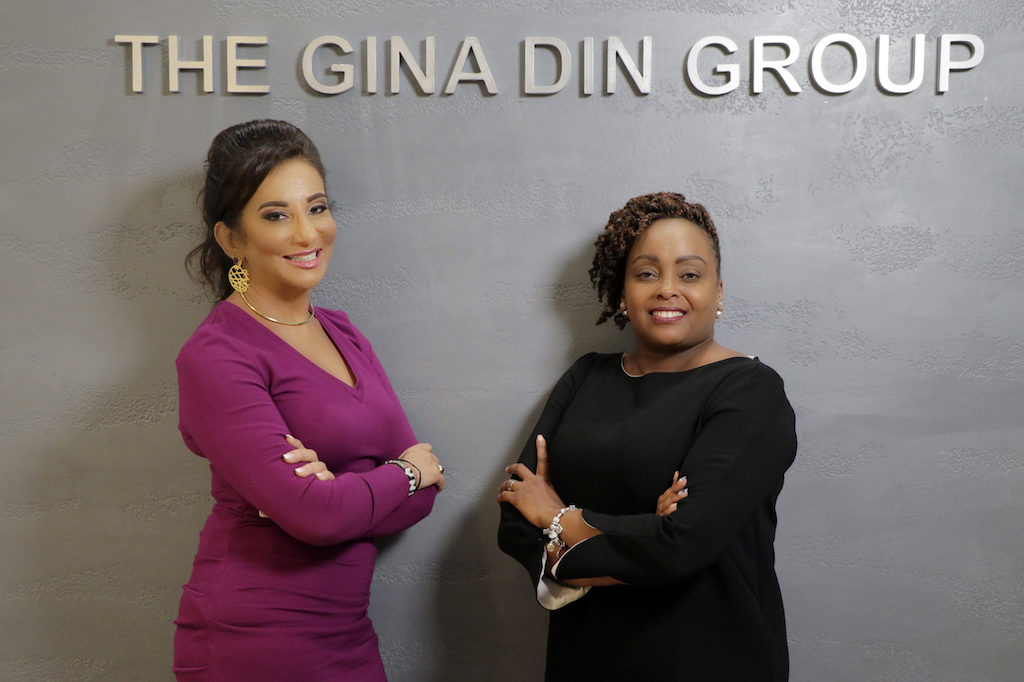 [dropcap]L[/dropcap]orna Irungu-Macharia, who has been unveiled as the new Gina Din Group Managing Director, is not new to television viewers in the country.

She is best remembered for the Omo-Pick-A-Box show that was all the rave in the 1990s, which was also hosted by the late Regina Mutoko. She was also involved in the Vijana Tugutuke campaign that rallied the youth to take part in the 2007 General Election.

Lorna has also been active in building awareness around gender-based v******e and promotion of women’s voices in politics.

But is has not been a bed of roses for her. She was in the news in 2009 when she underwent three kidney transplants after suffering lupus and kidney failure.

The manner in which she sought for treatment due to the high costs involved, which she finally found saw CNN do a story on her, Kidney odyssey takes Kenyan to India. Doctors at Fortis Hospital in New Delhi were the only ones who responded to her somewhat complicated case.

Dr Vijay Kher, the hospital’s director of nephrology, talked to Lorna by phone and made travel arrangements for her.

Since then, she has been dedicated to advancing transplant advocacy, and is the first East African to participate in the World Transplant Games.

In 2012, she declared she would not fear anymore and embarked on a new journey of sharing her story. It was a great leap forward for a woman who never thought she would make it to her 30s.

“I take my watering jug of friends, my fertilizer of family and the abundant sunshine of love and embark on this journey to grow “courage” and to share stories, ideas, thoughts even mistakes that I know in the hope that this journey will help me grow and in the process inspire someone else. So hello fear, meet the new Lorna Irungu – Macharia 2.0 Reloaded. She does not mess around; she is taking on the world!” she wrote in her blog.

In 2016, she was chosen as one of the Eisenhower fellows earning her a seven-week tour of the United States where she examined the role of women in local and national politics.

Before joining Gina Din Group, she was a managing partner at her own agency, Siwa Communications, a boutique firm that provides communications support to clients with social impact missions  across private, public and social sectors and is a key part of experience she will be bringing to her role at Gina Din.

She has a degree in communication from Daystar University. She has previously worked as radio host for Nation FM, entertainment manager for the Carnivore, presenter for Club Kiboko in the 90’s and producer at KTN.