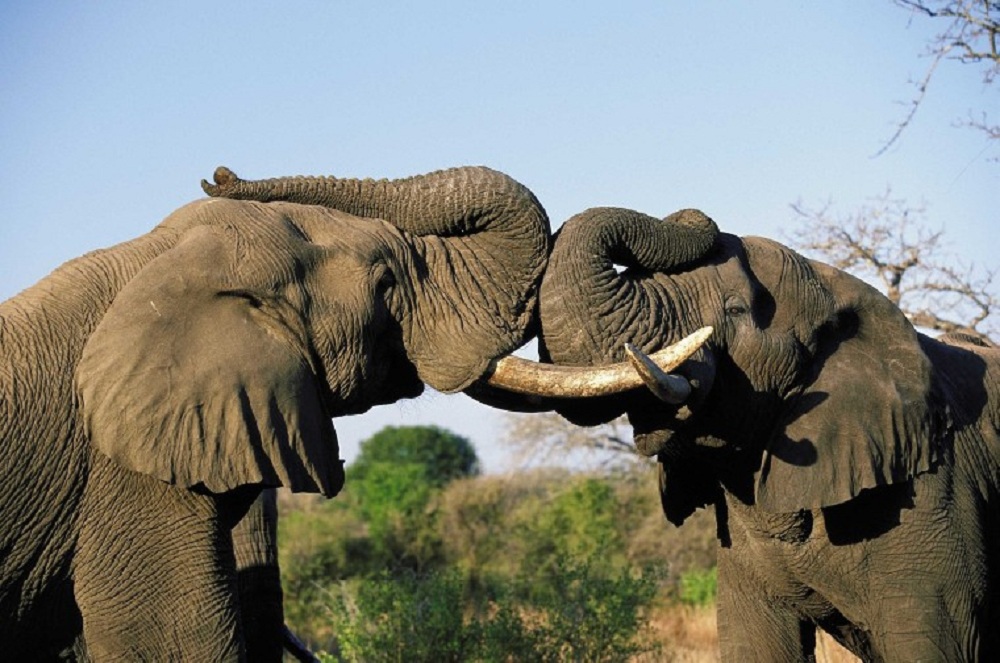 Stringent laws and international cooperation to contain threats to Kenya’s elephants including poaching and natural calamities have boosted their population in five key ecosystems.

Environment and Natural Resources Cabinet Secretary Judy Wakhungu told a media briefing in Nairobi that the total elephant population in the Laikipia-Samburu-Meru-Marsabit, Mwea, Aberdare, Mau Forest Complex and the Mount Kenya ecosystem has increased from 13,990 in 2012 to 14,642 as of November this year.

“Recently enacted stricter wildlife laws coupled with international cooperation to combat trafficking of ivory has resulted in an increase in the number of elephants,” said Wakhungu during the release of the census of elephants, Buffalo, Giraffe and Grevy’s Zebra carried out recently in northern Kenya.

Kenya wildlife Service (KWS) and partners conducted an aerial survey in the savannah ecosystem of Laikipia-Samburu-Meru-Marsabit, Meru Conservation Area and Mwea national Reserve, whereas ground surveys using the dung count have been carried out in the forested ecosystems of the Aberdare Forest, May Forest Complex and the Mount Kenya Forest.

These surveys are undertaken after every 3-5 years to help obtain accurate statistics on giant land mammals and challenges facing their habitat.

Wakhungu said the country’s stringent wildlife laws that root for a minimum of 20 years imprisonment for ivory trafficking has discouraged poaching of elephants and rhinos.

She revealed that between 2012 and 2017 elephant poaching in Kenya declined by 80 percent.

The cabinet secretary noted that robust cooperation among government bodies such as border and tax agencies had led to a drastic slump in the slaughter of iconic mammals.

At the same time, Wakhungu hailed concerted efforts at the global level to contain the poaching menace that has threatened the survival of Kenya’s wildlife heritage.