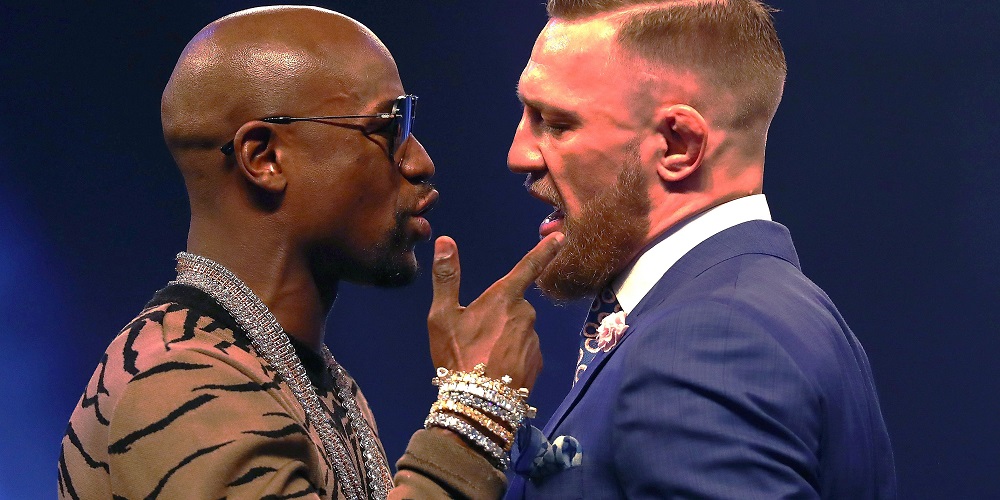 DStv customers are in for a big treat after SuperSport launched a pop-up channel ahead of the “Money Fight” between Floyd Mayweather and Conor McGregor. Channel 213 is now available to all DStv customers from Premium to Access and will broadcast daily from 5pm to 1am until the eve of the fight on August 27.

DStv channel 213 will have an amazing schedule with re-runs of several of Mayweather’s great fights, his visit to Africa in 2014 and the popular All Access shows, which offer a fly-on-the-wall viewing experience.

Loud clothes, piles of cash, fast cars and trash-talking. It’s all there in a fascinating package of boxing and bluster that will fill the pop-up channel dedicated to next weekend’s “Money Fight”.  Despite its unusual nature, the fight has attracted international attention with fans and media alike drawn to the radiant personalities of both contestants.

“This is another value-added service which is testimony to our commitment to put our customers at the heart of everything we do,” said MultiChoice Kenya Corporate Communications Manager Philip Wahome.  “As such we are making continued improvements and adding more value for our DStv customers.”

This follows closely on the move to provide DStv Family customers with all the La Liga games as well as a selected number of great international and local channels.

SuperSport will cross to Las Vegas at 01:00 am (CAT) on August 27 for the action-packed undercard. Big fight fans can watch on their decoders on DStv Premium or on their smartphones, tablets, laptops and PCs on DStv Now online or on the app, or on the SuperSport app.

Highlights of the fight will be available on DStv Catch Up in the hours after the event – this will be on your decoder, or via DStv Now. DStv Catch Up Plus, available on connected Exploras, and Catch Up on DStv Now, will carry the full fight later in the day.

Non-DStv customers will be able to watch the fight on the internet TV service Showmax later in the day. Showmax can be viewed on smartphones and tablets, smart TVs, Apple TV and Android TV, and via web browser.