The five star InterContinental Hotel in Nairobi is at risk of being auctioned over a Ksh717 million debt it owes creditors.

As at the end of 2018, the hotel located next to Parliament Buildings owed creditors Ksh700 million.

PC is mandated to sell all government assets on behalf of the government.

“We wish to bring to your attention the following facts. The company (KHP) is facing financial challenges to the extent that it cannot meet its obligations as they fall due.” wrote Orumoi.

Intercontinental Hotels Corporation (IFC) and TFC each own 33.83 %of Kenya Hotel Properties (KHP), the holding company that owns InterCon.

Further, Mr Orumoi warned that KHP is unable to pay off its debt to Stanbic Bank which has accrued huge penalties and interests as the company continues to default.

So bleak is the situation that some creditors are mooting the idea of roping in auctioneers.

See also: Why serviced apartments are on the rise in Nairobi 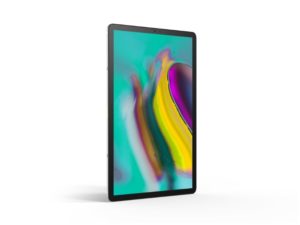