KBA’s report attributed Kenyans’ preference for apartments to affordability meaning that money was the biggest determining factor in the choice of house that buyers acquired during the period under review.

“The extent of dynamism in homeowners’ preferences with respect to house types reveals the rapid shifts in preferences among homeowners and the rise in demand for apartments should be seen in light of its affordability to home buyers given the lower cost of construction per unit on the developers’ side,” reads the report.

Price and location where developers acquired land to construct the apartments was also key as the houses were cheaper in the lower segment cadre making it easy for buyers to acquire.

Read: Oversupply leads to sharp fall in rent and house prices in Nairobi

Besides the pricing, the age of the house, number of bedrooms, number of floors and the number of bathrooms were the other factors that buyers carefully considered before choosing which house to buy.

See also: Why serviced apartments are on the rise in Nairobi 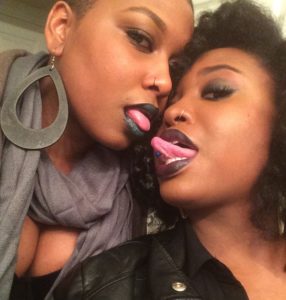