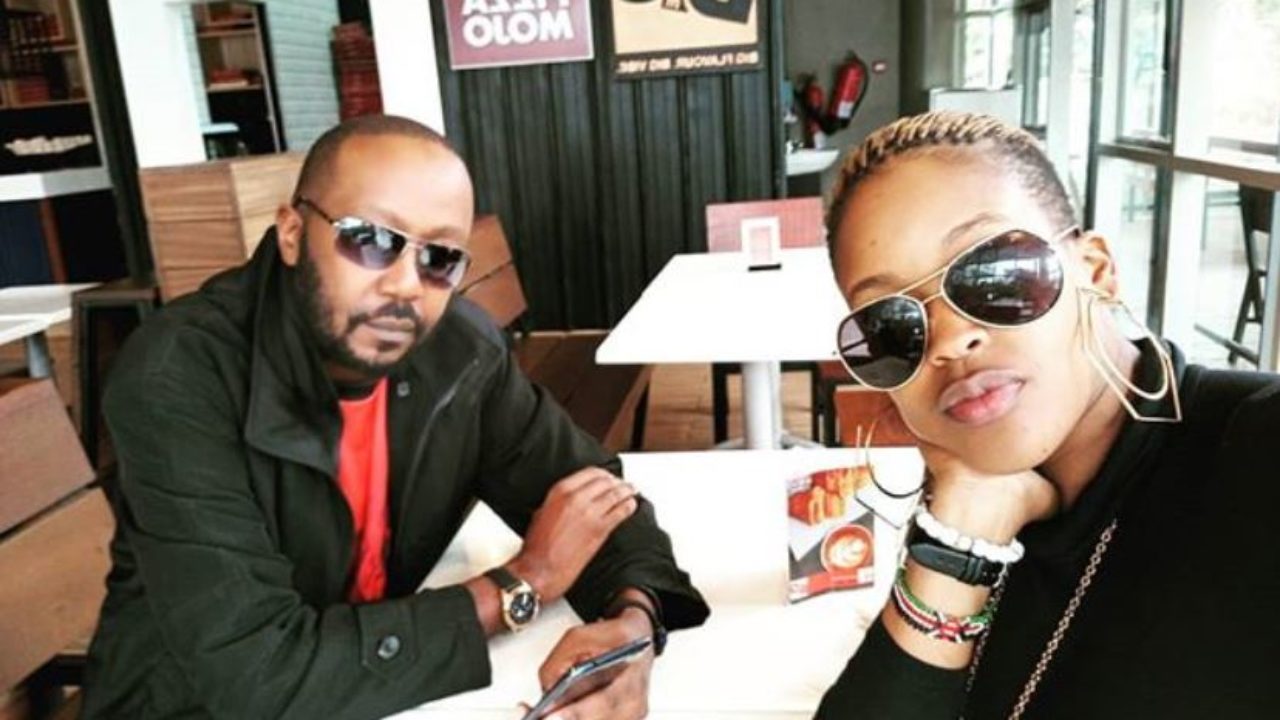 Controversial radio show presenter and blogger Andrew Kibe has announced he is leaving Kiss 100 FM almost one year after joining the Radio Africa station in acrimonious circumstances from NRG Radio together with his sidekick Kamene Goro.

Kibe took to twitter to announce the news but did not reveal the circumstances behind the exit leaving observers and fanatics to speculate about the reasons behind the sudden decision.

In one of the videos posted on his Facebook page, Kibe regretted the effects that COVID-19 has had on Kenyan businesses revaling that he was gutted that Radio Africa had slashed 30% of his salary as part of the measures taken to keep the company afloat.

Business Today could not immediately confirm the real reason behind the exit even as speculation that former Milele FM Presenter Felix Odiwour alias Jalang’o is being tipped for the position continues to swirl.

Kibe and Kamene joined Kiss FM in July 2019 following the exit of Adele Onyango despite protests from their former employer NRG Radio which maintained that the two had violated non-compete clauses in their contracts.

NRG moved to court and sued the two but eventually, that did little to stop them from joining Radio Africa despite serving time out from the industry to honour the terms of their contracts at NRG.

Kibe talked his way into fame through his videos which addressed various topics in a controversial manner, he carried on the same approach into radio and is now one of the household names in the entertainment industry.

On the other hand, Kamene Goro, started her career as a prime time news anchor and reporter at Ebru TV.

At Ebru, she also served as the host of Just the Facts, The Weekly Report, and Africa in Brief.

Prior to joining the media, Kamene, who studied law, worked as a paralegal at Simani & Co Advocate from February 2013 to July 2013.

The two, who seemed joined at the hip since venturing into broadcast media together have been finally split.

However, Standard Group never struggles to replace news anchors and reporters and has formed an unwanted reputation of a feeder station for international broadcasters and Citizen TV