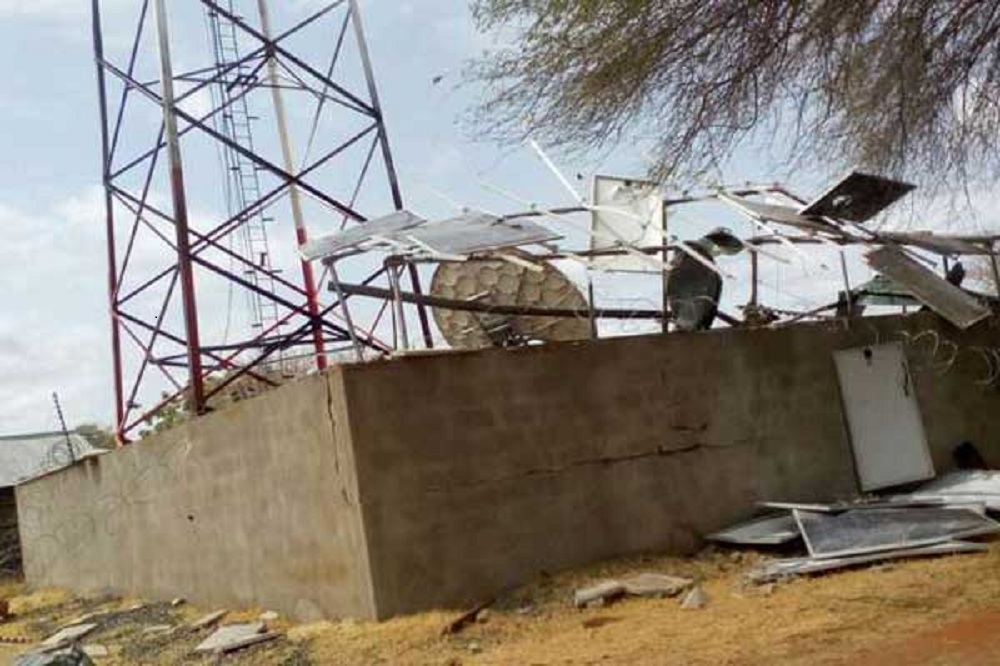 The residents are also traveling the same distance to access the popular Safaricom money transfer service, M-Pesa since there are no banking facilities in both Ijara and Hulugho Sub County.

According to Hulugho deputy county commissioner Tom Siele, residents had to travel either to Garissa or Masalani to access banking services, make mobile telephone calls on Safaricom and Airtel networks.

Siele said there is no network in Bodhai, Hulugho, Sangailu and Ijara divisional headquarters following the destruction of the Safaricom mast in Ijara town by the m*******s recently.

He appealed to the service provider to come to the rescue of its customers by repairing the mast. M-Pesa agents in Masalani are, however, not complaining as they are doing roaring business following the mass movement of customers seeking the money transfer services from various divisions in Hulugho sub county.

It is also taxi and matatu operators as residents move to and from Masalani town, for their daily Safaricom transactions.

According to Safaricom engineers, who sought anonymity, the company is in the process of constructing a big mast which will serve all the sub counties bordering Somalia at Hola town in Tana River County.

If the booster station is constructed at Hola, it will serve Ijara, Hulugho, Fafi, Garsen, Bura North and parts of Lamu counties in Coast and North Eastern regions.

The residents appealed to other mobile service providers such as Airtel and Telkom to extend their services to the region as competition is currently lacking.

This, they noted, will save the from spending a lot of money traveling to access mobile services.