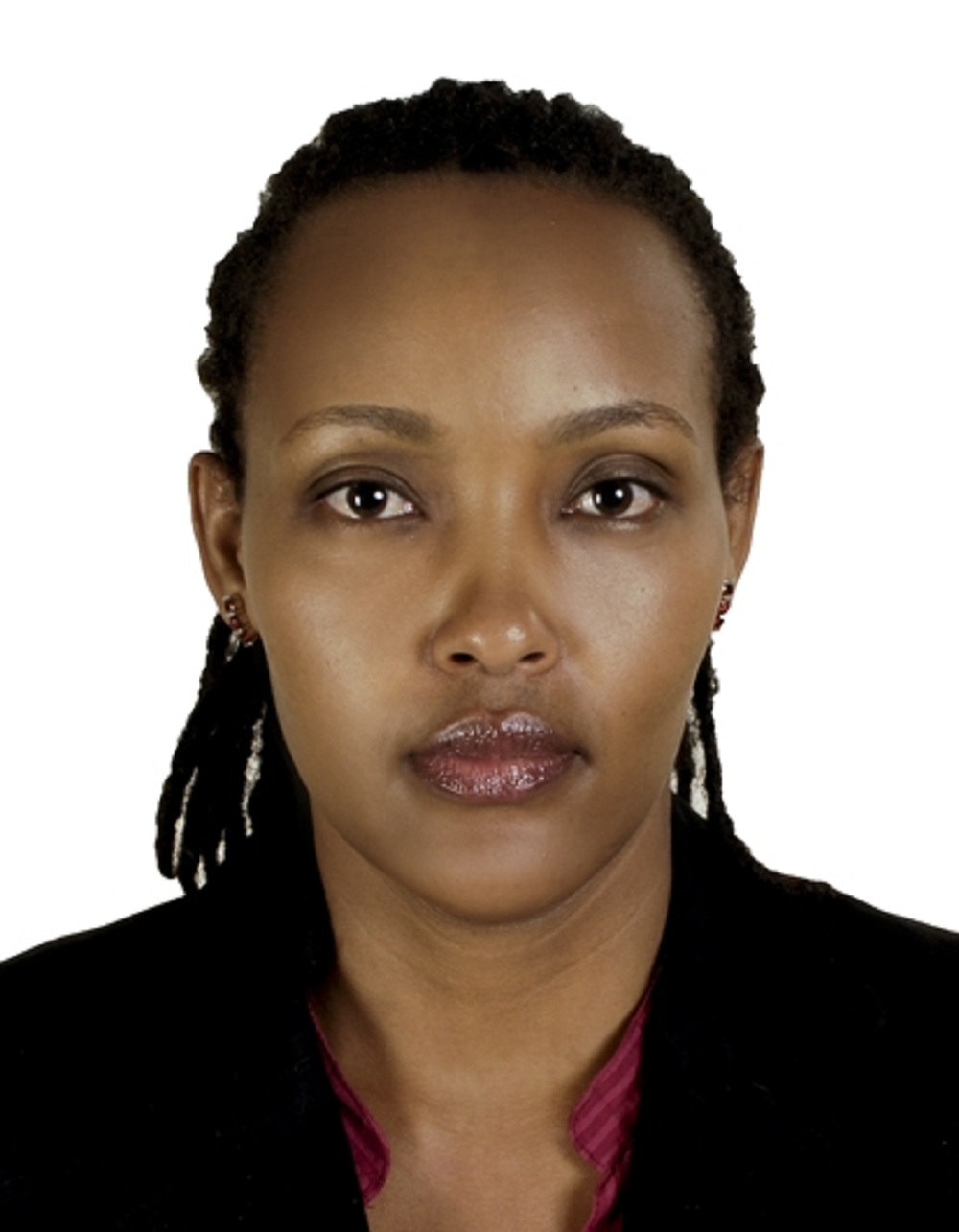 Africa’s policy makers must harness their definitive role in influencing macroeconomic policies that lead to the transformation of the lives of women and girls.

In particular, Africa ought to accelerate the need to exclusively and effectively engage women on macroeconomic policies as they had a direct impact on the continent’s development.

The African Women’s Development & Communication Network (FEMNET), in partnership with the Center for Women’s Global Leadership at Rutgers University (CWGL) and UN women among other organizations are urging African Nations to take seriously the need to engage in feminist perspectives on its macroeconomic policy that is rooted in human rights.

In a press release, FEMNET, Nairobi office Executive Director Dina Musindarwezo said Africa must embark on formulating Macroeconomic policies that are responsive to the needs and demands of women so as to bridge the glaring gaps of inequalities.

“Unless African governments acknowledge the critical need for transforming macroeconomic policies to respond to the needs of women and girls, the continent will fail to fully attain inclusive and sustainable economic development that works for all its people”, she said.

Musindarwezo added that women, who make up over half of Africa’s population, are conspicuously absent from the decision-making processes as regards macroeconomics and yet they were the greatest losers on issues of Illicit Financial Flows (IFFs) that ravage economic growth.

“These glaring discrepancies on the economic platform must change for Africa to fully prosper,” said Ms Musindarwezo.

She noted that according to the African Development Bank, different types of Illicit Financial Flows experienced in the continent have drained in excess of Ksh 100 trillion since 1980.

She observed that the illicit outflows constitute 5.5% of the GDP in Africa, and are larger than incoming total foreign direct investment, and also vastly larger than the sum total of all official development assistance (ODA) flowing into these countries.

These sentiments come even as Policy makers are convening in a landmark African Feminist Macroeconomics Academy (AFMA) in Johannesburg from Monday to Friday this week, to galvanise the macroeconomic discourse towards infusing a feminist analysis that would engender macroeconomic policies, which would in turn bridge gender inequalities.

Prof Radhika Balakrishana, a Professor in Women and Gender Studies and a key trainer to the AFMA event, said the global financial c****s has created recognition of need to reframe macro level policies in ways that were in tune with human rights and more effective for achievement of social justice and gender equality.

“We need to have equitable national development policies and guidelines that ensure that policy space will be used for the realization of rights and gender equality rather than further concentration of wealth and power and expansion of inequality”, she said.

The AFMA 2017 brings together 30 senior level representatives from women’s rights organisations, academia & researchers all poised to unpack the intrigues around engendering the macroeconomic discourse against the growing impact of Illicit Financial Flows (IFFs).

Supported by the Open Society Initiative for Southern Africa (OSISA) and ChristianAid and the UN-Women, the African Feminist Macroeconomics Academy (AFMA) is poised to be a sustained conversation on the Continental feminist analysis of Macroeconomics that will shift the paradigm towards achieving gender equality, women’s rights and empowerment of women and girls in Africa.