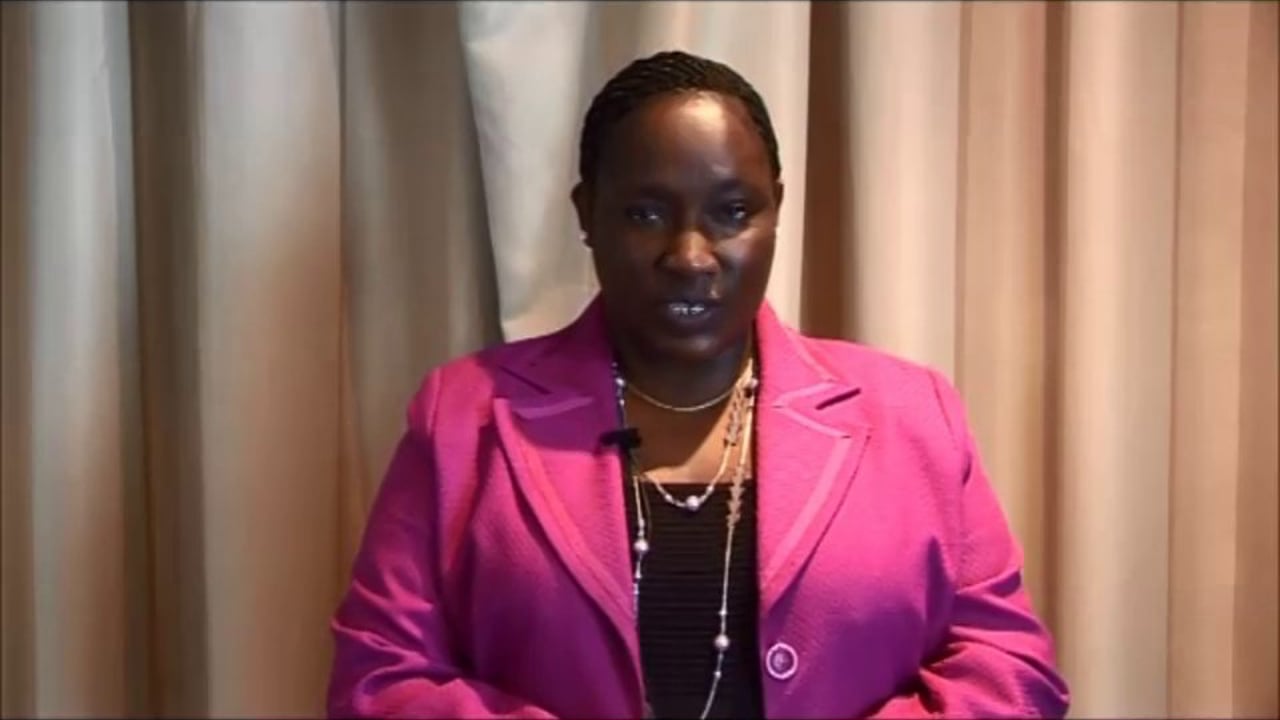 Youth Principal Secretary Lillian Mbogo-Omollo and National Youth Service (NYS) Director-General Richard Ndubai have stepped aside following the storm caused by a fresh s*****l in which up to Ksh 10 billion is said to have been lost.

State House Spokesman Manoah Esipisu says President Uhuru Kenyatta accepted the offer by the two officers to step aside for a period of three months to allow investigating agencies to complete their work,  adding they were the ones directly responsible for the functions of the NYS in the period being investigated.

“The President has every confidence in the work of the investigative agencies, and in the event, any wrongdoing is established, he has directed that swift p*********n should follow,” he said.

Esipisu said President Uhuru expects any public official directly implicated in the investigations to uphold the code of integrity and ethics to which they are committed and to act accordingly.

Mbogo-Omollo had earlier denied Ksh 10 billion had been lost, saying the National Intelligence Service Director General Philip Kimeru, who brought the issue to the President’s attention, had exaggerated the figures.

Daily Nation on Friday reported that Public Service, Gender and Youth Cabinet Secretary Sicily Kariuki had admitted that Ksh 900 million was lost after officials paid phony companies for supplies they did not make.

The officials are said to have used the dummy companies they formed themselves, forged tender documents and exploited vulnerabilities in Intergrated Finance Management Information System (IFMIS) to execute the payments.

Another s*****l at NYS in which close to Ksh 800 million was lost led to the resignation of then CS Anne Waiguru and p*********n of top officials led by PS Peter Mangiti. They were recently acquitted of the charges.