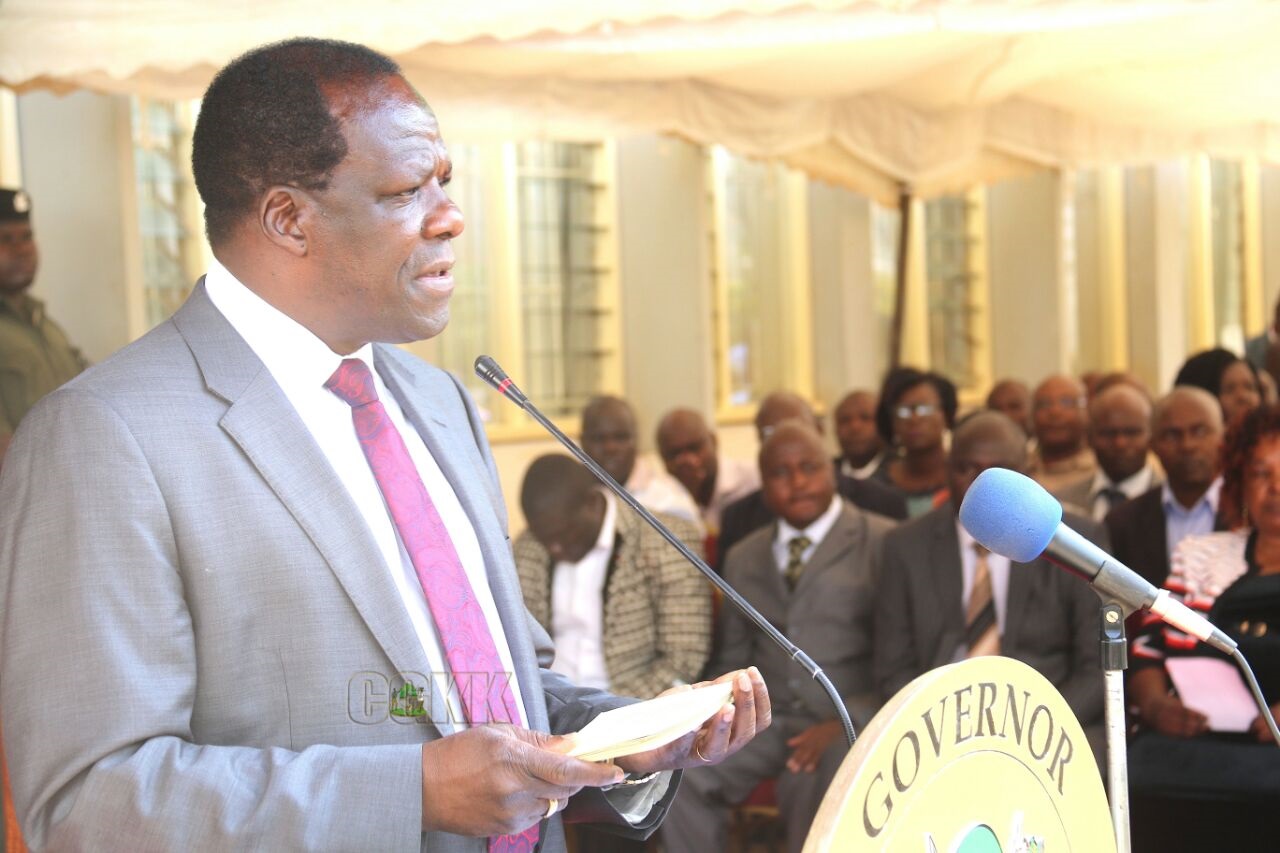 Kakamega Governor Wycliffe Ambesta Oparanya has been elected the chairman of Council of Governors (COG).

Mr Oparanya has an impressive record of developments in Kakamega County with Bukhungu Stadium being an iconic mark in the region.

In the elections held at Movenpick Hotel in Nairobi, Governor Oparanya will take charge  from Governor Josphat Nanok of Turkana County.

The deputy chairman of the CoG is Muranga Governor Mwangi wa Iria. He takes over from Governor Anne Waiguru.