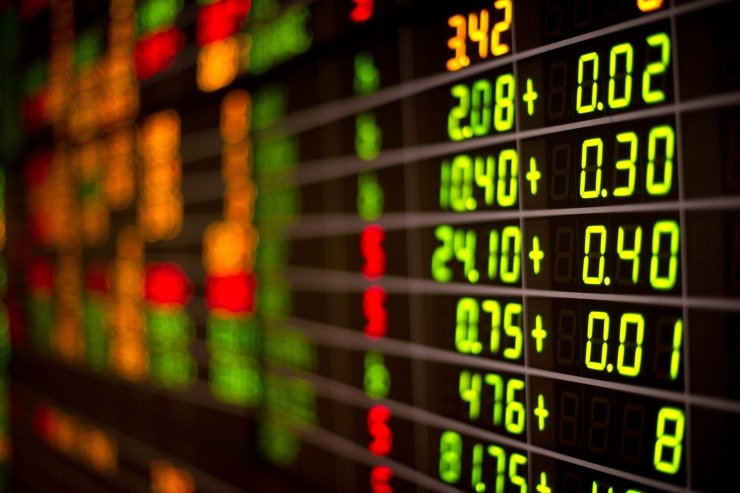 The Nairobi Securities Exchange (NSE) opened the third trading week of 2019 at Ksh687 million, a second consecutive high in opening days at the bourse this year.

In surging upwards, the bourse posted 25.9 million deals on January 14, as against the 10.7 million transactions registered on Friday. The previous session had amounted to Ksh320 million.

The Bond Market however dropped to Ksh1.1 billion transacted, against the Ksh1.6 billion registered a week ago.

Comparing with last Monday, investors on January 14 were involved in 14.9 million more deals than the shares that exchanged hands on January 7.

The bump was helped in companies such as giant telco Safaricom, and East African Breweries who made massive gains in the securities exchange as per seven days ago.

Safaricom for example moved a total of 22 million shares. At Ksh517 million changing hands at between Ksh23.25 and Ksh23.65, this represented the highest turnover of everyone on the day, markedly at 75.19% of the day’s traded value.

E.A Breweries on the other hand were closed at Ksh52 million, moving 316,000 shares.

In the Banking Sector, shares worth Ksh33 million transacted which accounted for 4.80% of the day’s traded value.

The Commercial & Services Sector had shares worth Ksh2.8 million traded and accounted for 0.41% of the day’s turnover.

The Construction & Allied Sector had shares worth Ksh56 million traded & accounted for 0.76% of the
day’s turnover.

Bamburi Cement was the most traded counter in this sector with 429,000 shares valued at Ksh55.7 million changing hands at between Ksh130 and Ksh132.

The Energy & Petroleum Sector had shares worth Ksh5.2 million traded & accounted for 0.76% of the
day’s turnover.

The Investment Sector had shares worth Ksh15.3 million traded and accounted for 2.23% of the day’s
turnover.

The Manufacturing Sector had shares worth Ksh52.3 million transacted which represented 7.61% of the day’s traded value.