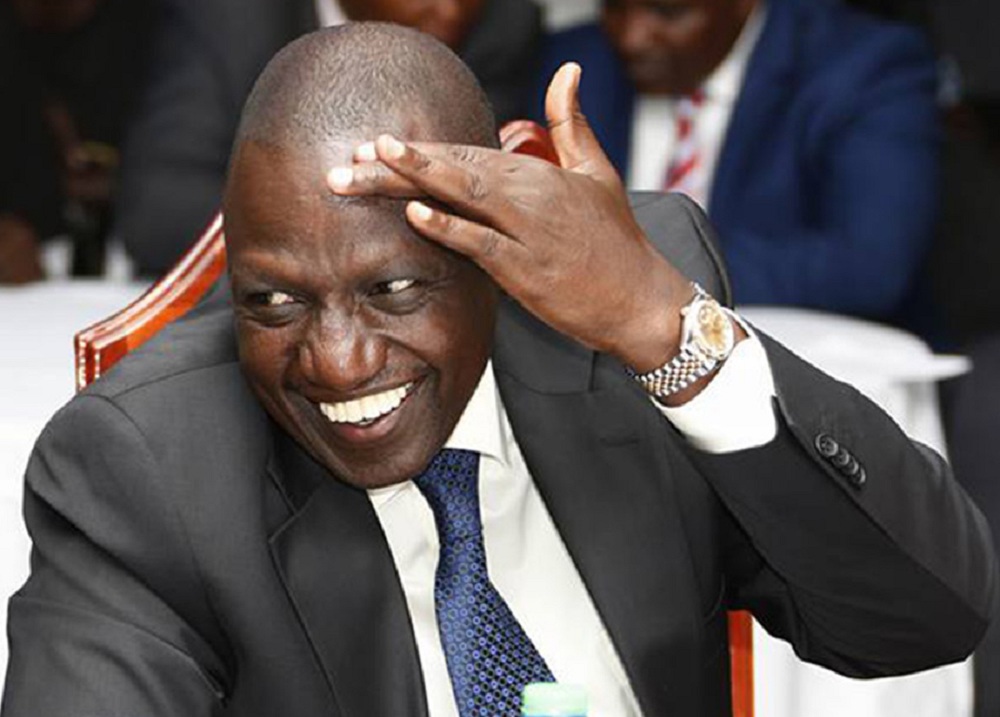 Deputy President William Ruto is said to have expanded his media empire by acquiring Xtra Publishing Ltd, which used to publish an evening free sheet, XNews, for circulation in Nairobi.

Reports that Ruto was eyeing the company emerged two years ago when it was indicated that he was looking to buy a stake at a time its owner Paul Marshall was planning to turn XNews into a national paper but the deal never came through.

The company then went into a financial c****s to an extent it could not pay staff and ceased publishing the paper. Former employees says their arrears are yet to be cleared.

Now, it is said that the DP’s dream has come through and that he is planning to revive XNews as a 42-page national free sheet newspaper and also launch a television station.

The news, which was first reported by online publication, Daily Reporter, and since confirmed by Business Today comes hot on the heels of Ruto’s acquisition of a further 10% stake in Mediamax Network Ltd, which also publishes a free sheet newspaper, PD, and owns K24 and Kameme TV and a host of radio stations, bringing his total ownership to 60%.

Ruto is said to have experimented with a cable TV called Express TV before he abandoned the project and bought shares in the Mediamax, which he co-owns with, among others, President Uhuru Kenyatta’s family.

The decision to buy his own media company is being seen as part of his strategy to consolidate his presidential ambitions ahead of the 2022 General Election.

“Piloting of the project is set to start in seven counties that include Nakuru, Mombasa, Nyeri, Kisumu, Kajiado and Uasi Gishu from June 29 to July 2, 2018 and the newspaper will hit the streets countrywide from July 7, 2018,” those involved in the project told Daily Reporter.

Related: RUTO EYES STAKE IN XNEWS AHEAD OF NATIONAL ROLLOUT

The company has started recruiting senior management and editorial staff that will include Editor-in-Chief, Managing Editor, News Editor and other section editors.

Names of veteran journalists said to be targeted to join the new newspaper include Catherine Gicheru, former Editor The Star newspaper, Eric Shimoli, former Daily Nation News Editor, his counterparts Bernard Namunane and Njeri Rugene and a host of other journalists who lost their jobs from different media houses through retrenchment and downsizing.

The new media company is set to kick-off a major recruitment programme that will see it target top reporters in leading media companies who are going to be given super-salaries.

“The company has already bought a building at Crescent Road near State House where its headquarters will be placed that is undergoing renovation and plans are underway to buy a state-of-the-art printing press,” a source told Daily Reporter.

Vehicles to distribute the newspaper in different parts of the country have already been bought and are being branded by a local motor vehicle d****r.