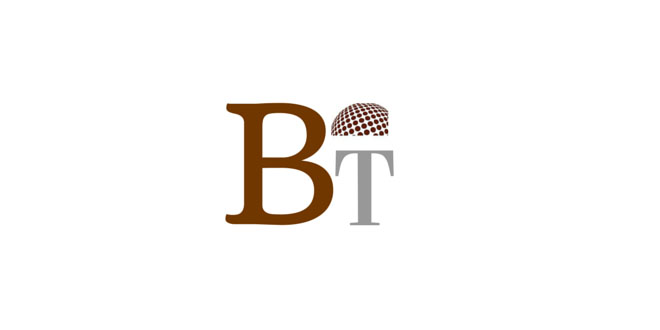 XNews, the free evening newspaper circulating in Nairobi, plans to go national next month amid reports that Deputy President William Ruto is eyeing a huge stake in the startup media house.

It is understood that one of the main shareholders, who is a Briton, is seeking to exit due to what he says is slow growth in revenues and profits.  It is likely that Mr Ruto could buy him out and more shares that other shareholders would be willing to offload.

Politicians are positioning themselves ahead of the next elections by getting into the media space where they can influence public opinion and agenda. XNews, being free, is seen as more strategic because its reach is almost assured. President Uhuru has a heavy presence in media through Mediamax, which owns radio stations, People Daily newspaper and K24 TV.  Raila Odinga, too, recently launched the Kenyan Weekly newspaper and plans to launch a TV station.

Insiders say the 16-page newspaper, which was launched on March 30, 2014, has an ambitious plan that is likely to give the current daily newspapers – Daily Nation, the Standard, the Star, and PD (People Daily) – a run for their money.

The national rollout will first target Mombasa, Kisumu, Eldoret, Nakuru and Kakamega counties which have higher readership of newspapers. For Mr Paul Marshal, the CEO of Xtra Publishing, which publishes the newspaper, this is part of a strategy to expand its advertising base.

At a staff meeting, Mr Marshal, the husband of CCTV news anchor Beatrice Marshall, said currently their potential to get more advertising is restricted as the paper only circulates within Nairobi. The newspaper has already signed up ad deals with national government (which is restricted due to its limited circulation) and the Nairobi County Government. The newspaper has a circulation of 70,000 copies, more than Standard and the Star which sell an average of 25,000 and 60,000 daily.

PD, which is presently the only national daily circulated freely and whose print order is over 100,000, is likely to take a bigger b**w especially if XNews comes up with more innovate ideas to pull in advertisers. In recent months, XNews has poached reporters and sub-editors from the DSM Place-based Mediamax Network Ltd, PD’s publisher, to join its editorial team headed by Peter Obuya.