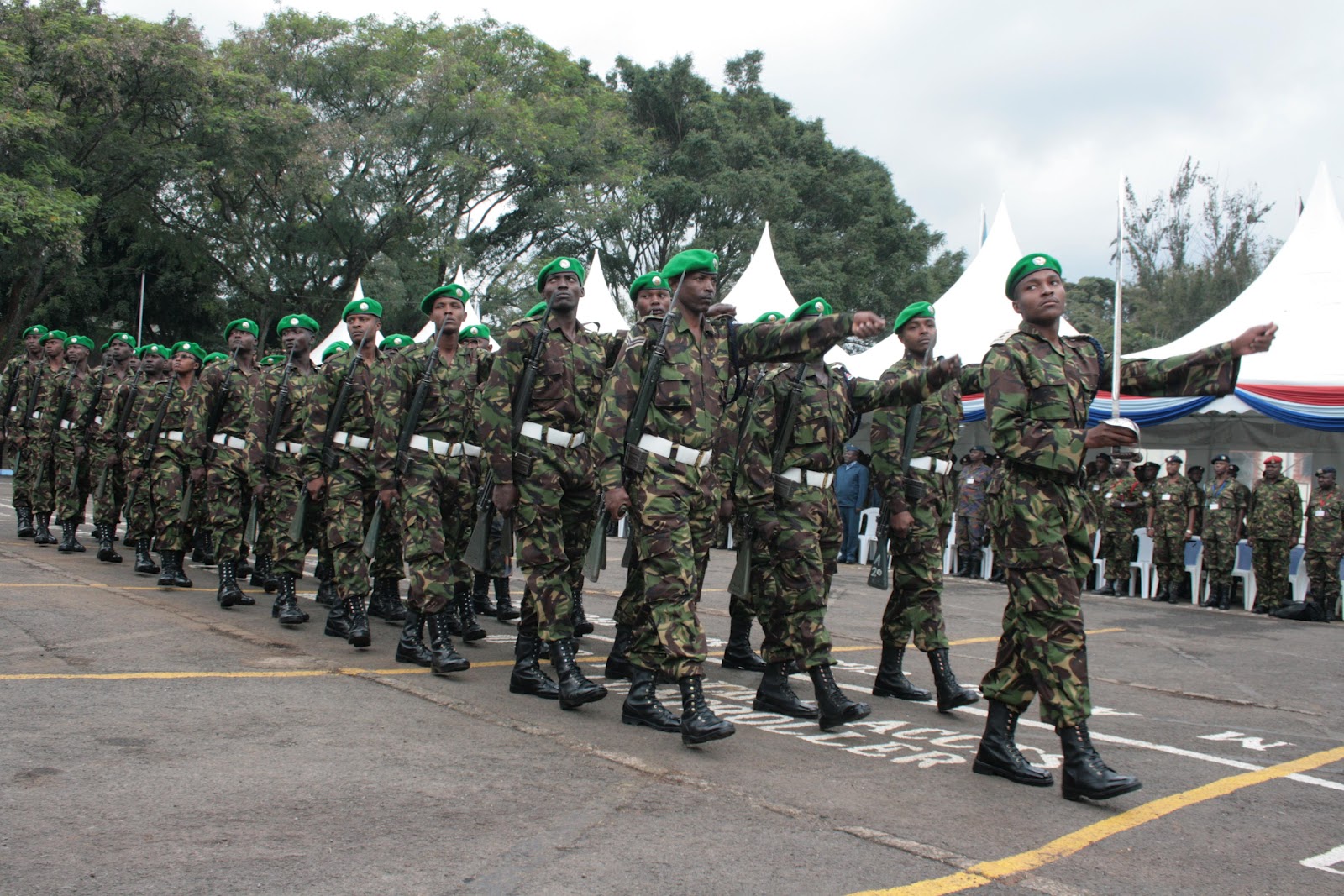 Recently, US President Donald Trump gave direction that his administration would take concerning the war in Afghanistan. He committed to adding more troops admitting that leaving Afghanistan is not an option in the short term. Afghanistan war is now in its 16th year and is billed as Americas longest war. Closer home, we entered Somalia in Oct 2011, and 5 years later we are still going strong there.

The discourse should now turn to evaluating our performance this far. Our goal during incursion was twofold : to stop Al shaabab from using Somalia as a base to launch attacks against Kenya , and to create a buffer zone along the border.

Since then, the dynamics have changed and the question should be how should we change our strategy? When we entered, Somalia was supportive of project Linda Inchi. The troops were cheered upon entering Mogandishu. And the leadership at the time came to Nairobi to plan operations.

Large swathes of Somalia including Afmadow, the Port of Kismayu were under Alshabaab control. The government was very weak and there was even a time when the Pm was based in Nairobi.
In Kenya the public support was very high And of course, we had not lost a single soldier in Somalia.

Now, six years later, Somali just elected a new government that is internationally accepted. Its goal is to rebuild its nation and move on. Kismayu and major towns were repossessed from Al shabaab and the gov’t security apparatus is slowly regaining foothold in these area. Terrorists are left to mostly guerrilla welfare. The gov’t and the people of Somali will never feel complete with foreign armies still roaming their land. As great our intentions are, we should be careful not to overstay our welcome.

Then, we are getting involved in the politics of Somalia, Punt land, Somaliland etc(rem when former governor of Meru visited Somali and miraa trade was banned?).That now touches the realms of diplomacy and not the might of the gun.

More players are also getting involved in Somali.US, UN etc. The Turkish army has also set up a base for among other things, training the Somali security forces. Shouldn’t our game plan be changing with these new developments?

Related: We can’t afford another conflict in Sudan

Closer home, we rarely hear about our soldiers in Somali unless when they have been attacked like Eladde. And as we come to bury our dead, we silently ask ourselves if it’s really worth it and for how long. Announcing a major shift in engagement with Somali would really boost the morale of citizens and allow us to exit while still ahead.

The coastal area which led us to war in the first place, are relatively safe. Tourism is up thanks to the security improvement. But Lamu still experiences random attacks and maybe we could concentrate our operations along our border.

Let us also not forget that Somali has taken us to the international court concerning our territory along the coastal areas. Sometimes, friendship can only go that far.

Finally, we would like to appreciate and to salute the patriotic soldiers serving in Somalia. Away from the public eye here in Kenya, you do a great job. As our president said on his visit to the camp in March, we sleep safer, because you are out there looking out for us.

May Somali not become our Afghanistan.