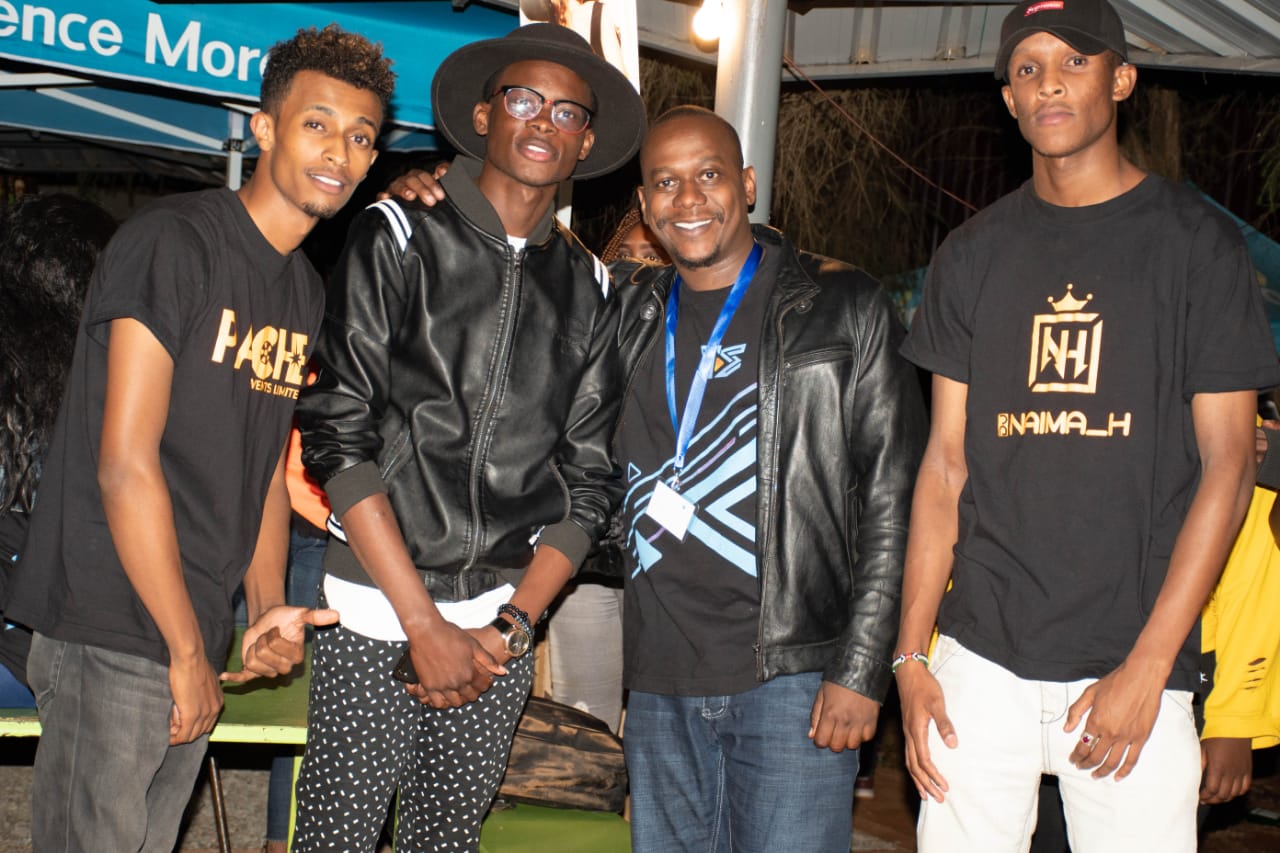 The app was launched in 2018 and is present in 34 countries in Africa including Nigeria, Kenya and Ethiopia.

A new short-video -sharing app, Vskit, is slowly creeping onto the African entertainment scene, giving rise to a brand of new online ticklers.

The app, in its PlayStore description, says that Kenyan comedian Eric Omondi is among the big names in comedy  among an estimated five million Kenyans using the app and 30 million across Africa.

“Vskit launches a series of activity challenges, stickers and special effects. You can enjoy different wonderful videos from many famous artists and comedians like Mr P, 2baba, Eric Omondi, Ice Prince, Sydney Talker among others,” the developers say.

The app has 3D dynamic stickers (magic stickers) and allows users to make beautiful photo videos using their own photos and exquisite templates.

The videos can be shared on Facebook, Instagram, Tik Tok and WhatsApp. In case users spot a funny video that they want to keep in their gallery,  they can download the video without using a third-party app.

The app allows users to share videos between 15 to 60 seconds long.

The app was launched in 2018 and is present in 34 countries in Africa including Nigeria, Kenya and Ethiopia.

“The platform is used in 34 countries on the continent, with videos in Swahili, Bambara, French, and English,” added the developers.

The app is around 34 megabytes for the normal version while the lite version is around 7 megabytes.

Unlike TikTok, the app is available across all markets including Europe, India and Asia where Tik Tok has been banned on allegations of espionage.