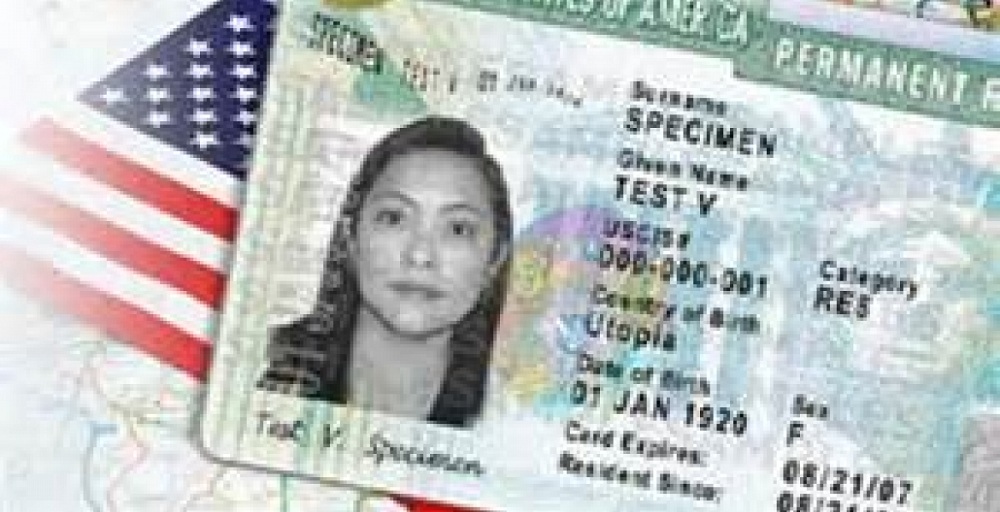 Kenyans and other foreigners who had submitted entries submitted to the US Diversity Immigrant Visa Program, also known as the Green Card Lottery, between October 3rd and 10th risk losing the opportunity to take up US citizenship after they got lost due to a technical glitch.

Individuals who submitted applications during these dates are directed to reapply. “Entries submitted during October 3-10 are not valid and have been excluded from the system; they will not count as a duplicate entry,” a message on the US State Department’s website said.

“The technical issue has been resolved and a new full entry period will begin at noon, U.S. Eastern Daylight Time on Wednesday October 18, 2017 and will run until noon Eastern Standard Time on Wednesday November 22, 2017,” it added, telling applicants to “throw away” any confirmation number or documentation of applications submitted between the 3rd and 10th.

The State Department will be sending automated email notifications to each entrant who applied in early October, instructing them to check the website dvlottery.state.gov “for an important announcement”, spokesperson Pooja Jhunjhunwala told Voice of America (VOA) via email.

“We will also work through our embassies and consulates to inform potential entrants of the situation and new registration period using social media and local media outlets,” she wrote.

Though the application period has been extended, experts fear that many entrants may not know to reapply.

“At least, they extended the entry period to make it a full month again. But I have doubt that thousands of applicants from the third world, who don’t check the internet every day, will know that their prior entry is no longer valid,” Kenneth Rinzler, a Washington, DC-based immigration attorney, told VOA.

For would-be Americans who don’t have family in the US, or an employer to sponsor them, or who aren’t refugees, the diversity visa is the only option. It requires a high school degree or a few years of work experience just to qualify.

If the application is valid, your number is chosen and you pass the other requirements for immigrants, you still need the money to get to the U.S. It’s a small portion of immigration to the U.S. every year, but larger than other cornerstones of the program, like employment-based immigrant visas.