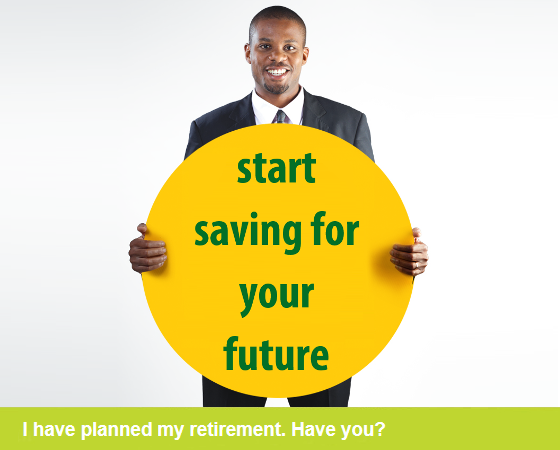 [dropcap]T[/dropcap]he retirement benefits sector represents one of the largest institutional investors in the country. However, despite the important role the sector plays, particularly during sunset years, a large population doesn’t seem to understand how retirement schemes operate. Kenya has different types of schemes that any individual can join. Besides the statutory scheme, the National Social Security Fund (NSSF), retirement schemes can be classified as either individual or occupational schemes.

The basic difference between these two categories is the initiator of the scheme. An Individual Pension Plan is usually set up by an individual to make contributions on his/her own behalf towards saving for retirement, while an occupational scheme is set up by an employer who makes contributions on behalf of their employees for the provision of retirement benefits. In most instances, the employee also makes contributions (together with the employer) in an occupational scheme.

A multi-employer umbrella scheme is a variation of the typical stand-alone occupational scheme.

A stand-alone occupational scheme consists of a sole employer who initiates the scheme – only eligible employees of the employer would be able to participate in the scheme. They are more popular with medium to large sized organisations who can sustain the operational costs of running a scheme.

Umbrella occupational schemes allow multiple, unrelated employers to participate in a single pension scheme. They are popular among all types of organizations, including medium to large organisations due to their cost-effective and “hands free” nature.

When an employer joins an umbrella scheme, they are joining a pre-existing scheme that has already been registered and is operational. In addition, the time and resource requirements for the employer are greatly reduced through an umbrella scheme, which effectively works like a professionally outsourced pension solution. This has proven very attractive to employers around the globe.

Retirement schemes can be further classified depending on:

The fundamental difference between Provident Funds and Pension Schemes is in terms of accessing your benefits at retirement. In a future article in this series, I will spend some time explaining how benefits are accessed in retirement arrangements and go into more detail on the differences between Provident Funds and Pension Schemes.

The Trustees of a retirement scheme have to develop an investment plan and strategy in order to generate a return on the members’ contributions (while managing risks at an acceptable level).

> New research reveals how poor you are likely to retire

> Want to retire young and rich? Follow these easy steps

> Four financial decisions you must make before you hit 40

In segregated funds, members’ contributions are invested directly by the Trustees via an appointed Fund Manager (as covered in our prior article). The Trustees establish an appropriate investment strategy which is then implemented by the Fund Manager. The scheme directly holds the investments and the returns are fully accrued to the scheme for the benefit of members.

The structure of the retirement scheme is determined at the initial design stage when the scheme is being established. Historically, the most common type of retirement arrangement was a Defined Benefit scheme. In the more recent past, there has been a pronounced shift by employers around the globe who have moved away from Defined Benefit schemes. Today, Defined Contribution schemes are the more popular structure for delivering retirement benefits. In the next article in our series, we will have an in depth look at these two common structures for retirement schemes.

NEXT READ: This is how retirement schemes manage your funds