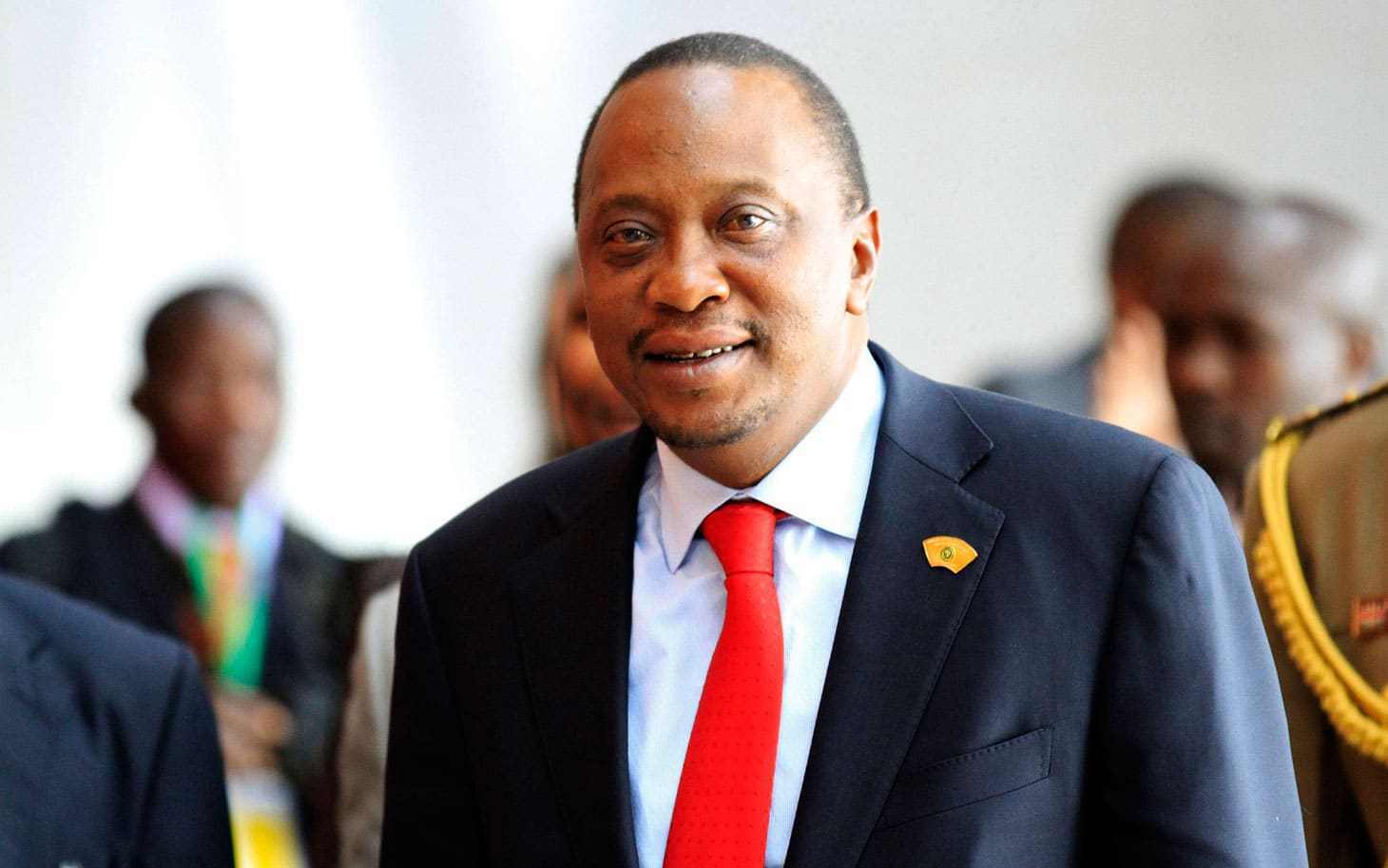 President Uhuru Kenyatta has pledged to end Female Genital Mutilation (FGM) in the country by the end of his tenure in 2022.

Mr Kenyatta is attending the three-day global conference on gender equality and wellbeing of women at the invitation of Canadian Prime Minister Justin Trudeau.

Speaking in the Women Deliver conference in Vancouver, Canada, Mr Kenyatta said his government will create an enabling environment and the opportunities for the girl child.

FGM was criminalized in Kenya since 2011.

“The third thing that I really want to do is to end FGM in Kenya by 2022,” said Mr Kenyatta.

However, he did not reveal his strategy or structure on how he is going to eliminate the outdated culture that is still being practiced by some local communities.

The president further echoed his commitment to ensure every Kenyan child gets free primary and secondary education and arresting parents who denied their children schooling opportunity.

“I will ensure that no child is out of school and every single child goes through primary and secondary which I believe will deal with a lot on the social and cultural stigmas that we have,” he said.

“This will enable us to deal with issues like early marriages, and show that these girls have opportunity over and above the household chores,” added President Kenyatta.

According to Campaign group 28 Too Many one in five Kenyan women between the ages of 15 and 49 have undergone FGM but the numbers are falling.

The World Health Organization (WHO) has reported that approximately 200 million women and girls globally have undergone some form of FGM due to cultural practices and beliefs.

The organization has described FGM as any procedure that injures the female genital organs for non-medical reasons.

Most communities in African and Middle East that still practice the vice remove or cut the labia and clitoris. The healing process then starts with many women losing their lives due to excessive bleeding or infections that go untreated.

Many victims have revealed that the reason they were forced to undergo FGM was to make them ready for marriages and shun from promiscuous.

Medically, studies have revealed that the vice causes more harm to the victim especially during child birth.

“I want to be able to continue giving opportunity to women where they can show they can deliver just as well as men,” said Mr Kenyatta.