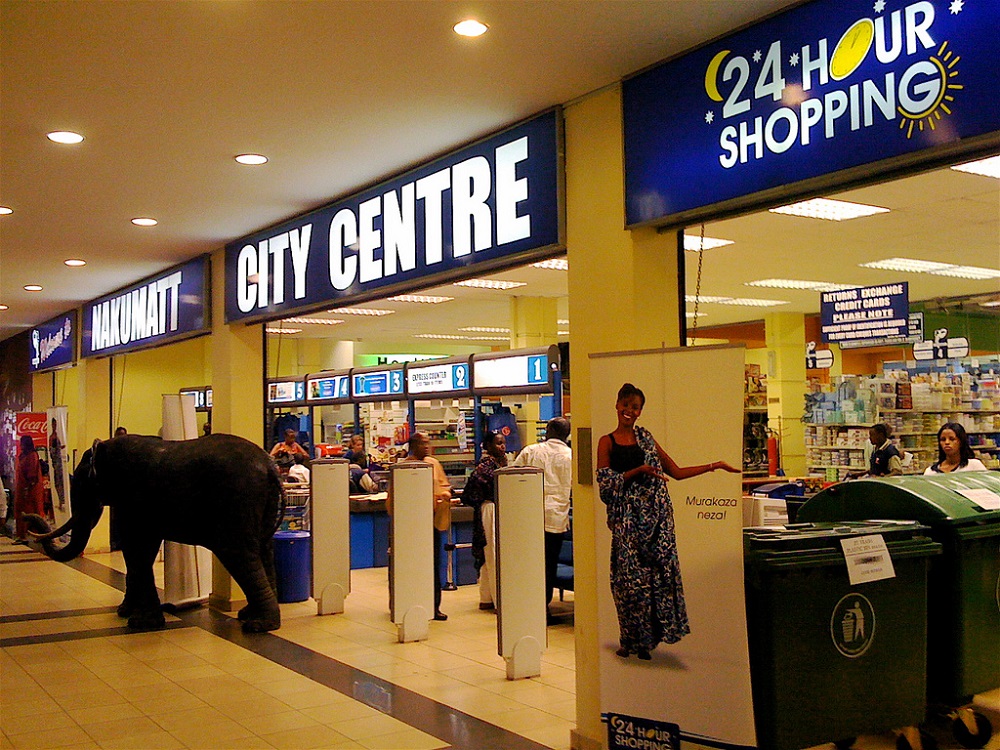 [dropcap]W[/dropcap]hen reports emerged on Monday that Tuskys Supermarkets was taking over the management of troubled Nakumatt Supermarkets, to the undiscerning eye, it appeared like a purely business-to-business deal.

But many were nevertheless left wondering whether it made business sense to merge with a retail chain that was reeling under mounting debts – with no rescue plan in sight – that have seen suppliers keep off, leading to empty shelves.

However, a closer look at the two retail chains tells an interesting story. Indeed, the Tuskys-Nakumatt deal, if it is eventually approved by regulatory authorities, such as the Competition Authority of Kenya, would be a classic case of a younger brother helping his big kid bro in a time of need.

Nakumatt and Tuskys trace their history to the streets of Nakuru where their earlier casual seller-client encounters blossomed into a big business relationship. The rest as they say is history. Nakumatt was founded in 1947 as a small retail shop in Embakasi, Nairobi, before its owner, Mangalal Shah, shifted to Kisumu in 1965 and later Nakuru.

Upon his d***h, the business was taken over by his younger son Atul Shah, the Nakumatt supermarkets chain’s current managing director. Before his demise, Mangalal Shah had become very close to Joram Kamau, the founder of Tuskys Supermarket.

READ: Coca Cola swallows up its own subsidiary

As a result, Kamau built an empire from a small shop in Rongai, Nakuru, called Magic, which he had established in 1985 to sell mattresses. He would get certain goods on credit from Mangalal Shah across the street, which he  would then sell at discounted prices.

As he prospered, Kamau left Magic to his brother Peter Mukuha Kago, who transformed this into Naivas Supermarkets, the third largest family-owned supermarket chain in Kenya after Nakumatt and Tuskys respectively.

Upon Joram Kamau’s d***h in 2002, his six children – four sons and two daughters – took over the business but the family friendship never ended.

In fact, so close are the two families that for many years, there was speculation that there was cross-ownership of the two retail chains.

Opinion is divided over whether the merger of Nakumatt and Tuskys, which will see the latter take over the former’s management, will rescue it.

One cynic, perhaps, in reference to family feuds that have been the order of the day at Tuskys, called the deal one where a company with a management c****s is trying to help another with a financial c****s. The other common feature that could help in their merger is the fact that they are both family-owned businesses, which makes it easier to build synergy and trust.