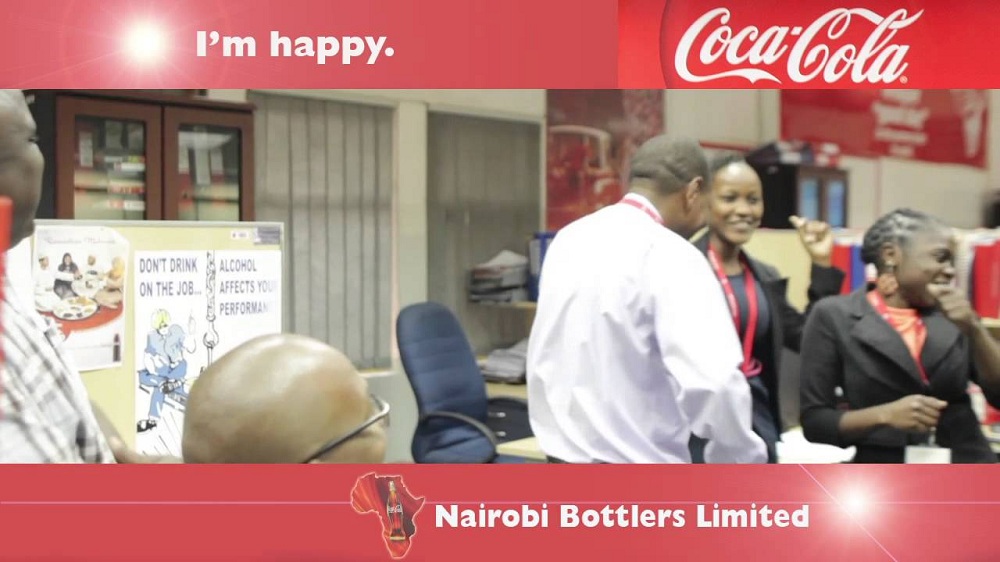 Competition Authority of Kenya (CAK) has approved four key mergers in the industry but given a condition that the merging companies protect jobs. On Monday, the watchdog gave nod to acquisition of Coca Cola Beverages Africa (CCBA) Proprietary by Coca Cola Company.

However, the two companies have been given conditions geared towards protecting employees and the consumers. The two merging companies will have to continue with the production of Keringet brand for at least three years after the completion of the transaction.

Coca-cola Company will also have to continue honouring existing third party distribution contracts tied to the brand. Workers at the Molo-based plant and Equator Bottlers will be retained for at least two years. Additionally, the watchdog has directed that employees in the administrative divisions in Nairobi Beverages and Crown Beverages be retained after the merger.

READ: As you age, learn these new tricks to keep yourself earning

“The merged entity shall provide detailed annual reports on the post-merger effects on employment and future plans on employment for the next five years,” directed CAK.

At the same time, the Authority has approved acquisition of Associated Vehicle Assemblers (AVA) by Simba Corporation Limited, in a deal that will see the latter acquire controlling stake. Simba will have to keep the plant open to existing third party brands and any other competing brand that may wish to use the AVA plant for assembly.

CAK observed that the transaction may raise competition concerns in market for the assembly of commercial motor vehicles, specifically on how third party brands will be treated, or allowed to utilise the AVA plant.

“Based on this, the Authority cushioned the third party brands and any other competing brand from being locked out of the plant as long as capacity exists in the plant,” it said.

According to the watchdog, this is necessary since the entities are involved in freight forwarding and logistics services of perishable and non-perishable goods and the transaction is likely to lead to redundancies.

In a Monday communication, the acquisition of Trillvane Limited by Kuehne and Nagel Limited, the acquirer has also been ordered to retain employees of the Trillvane for at least one year.

However, three mergers have been approved unconditionally with CAK noting that they are not likely to lessen or prevent competition and raise any negative public interest issues. They include: Acquisition of Nairobi Java House by Star Foods Holding; acquisition of Savannah Cement Limited by Benson Sande Ndeta and acquisition of Alldean Networks, Simbanet Com and Wananchi Telecom by Synergy Communications.