Entertainment preferences, however, differ from one person to another. Some are more entertained by watching movies while others prefer TV series.

rk to achieve your dream in business. 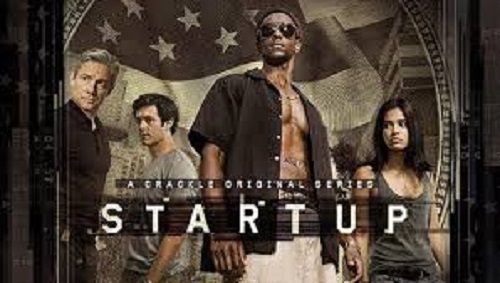 This series features a young Cuban-American hacker who has an idea that will revolutionise very future of money itself. To achieve this, she came up with Gencoin, which is a cryptocurrency invention.

However, she is forced to work with a desperate banker and a Haitian-American gang lord to achieve her dream. The three meet as total strangers but they have a common dream which they realise can only be achieved by working together.

This series show you the hustle and struggle a startup goes through before money starts coming in. The challenges the three face in their journey will help you realise that getting a startup into the market is no easy task. 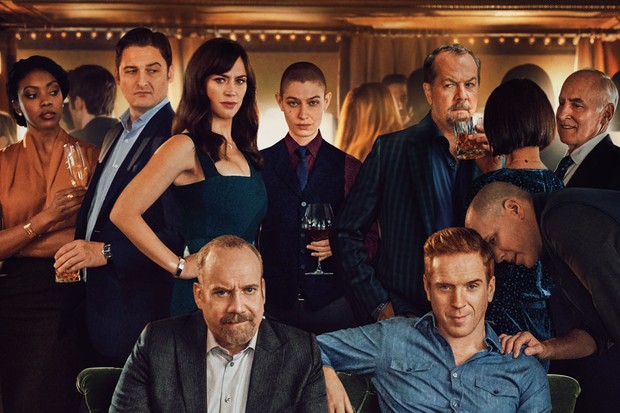 A fictional drama, Billions takes a look at the world of high finance by tracking an ongoing struggle between a hedge fund king and a district attorney. The show explores the themes of morality, wit and wealth, and demonstrates the truth in the phrase “absolute power corrupts absolutely.”

The series depicts the life of a billionaire and shows the viewer that being a billionaire does not guarantee zero problems. The hedge fund king, the billionaire in question, struggles with being in the public eye and becoming a target for everyone from greedy acquaintances to the justice system.

As much as the series helps you appreciate the ordinary, it also makes you realise everyone is always struggling to make life better. Even the billionaires we so much desire to be like, strive to make their lives better. 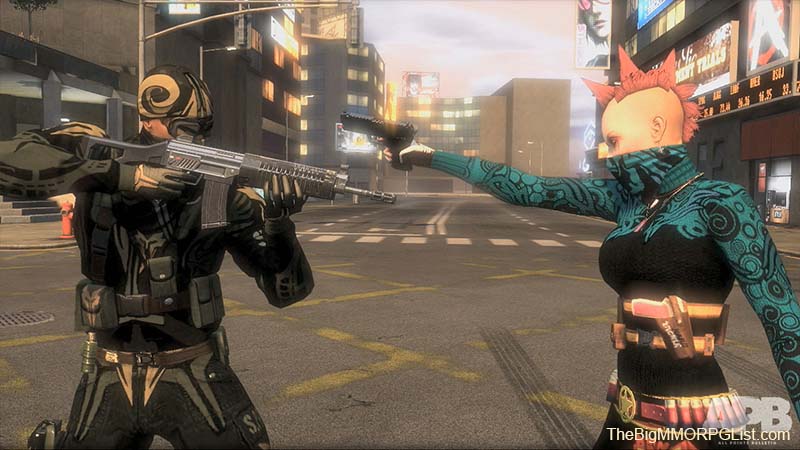 In this show, a tech billionaire makes a deal to purchase a Chicago Police district and equip it with cutting-edge technology, after witnessing the violent murder of a close friend and his company’s CFO and the ineffectiveness of the police dealing with it.

This series will teach you how to identify business ideas and opportunities from your surroundings and from what happens in your life. The tech billionaire purchased the Police District because he witnessed his friend being killed but he ended up creating something big. 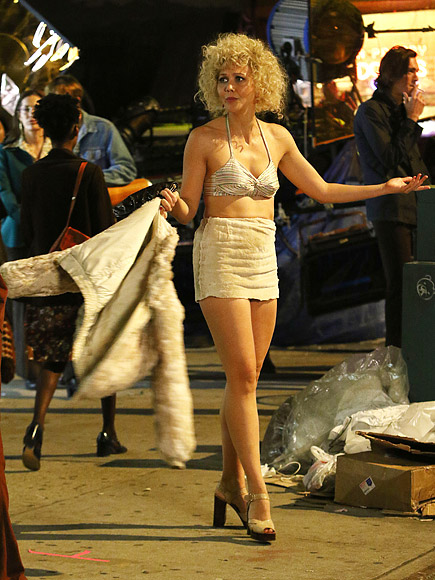 This series proves that opportunities do not come wrapped as a gift but rather through what happens around us. Watching The Deuce, you will realise that to have a stab at success, you need to keep a close eye on trends in the market and investigate whether any big external changes and fluctuations could work in your favour. 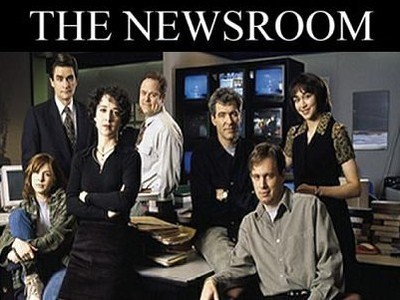 Entrepreneurship is all about understanding people’s needs and identifying with different social, political and economic issues influencing their lives in order to solve them. This show gives you just that, through an immersive and fast-paced story of a newsroom staff dealing with all kinds of news stories in a critical time in US history.

The Newsroom is a must see as its a dramatised educational show that highlights the relationship between media, government, and private markets. Additionally, in the first season, the storyline of Sloan Sabbith (played by Olivia Munn) will give you the most concise yet comprehensive explanation of an existing financial crisis.