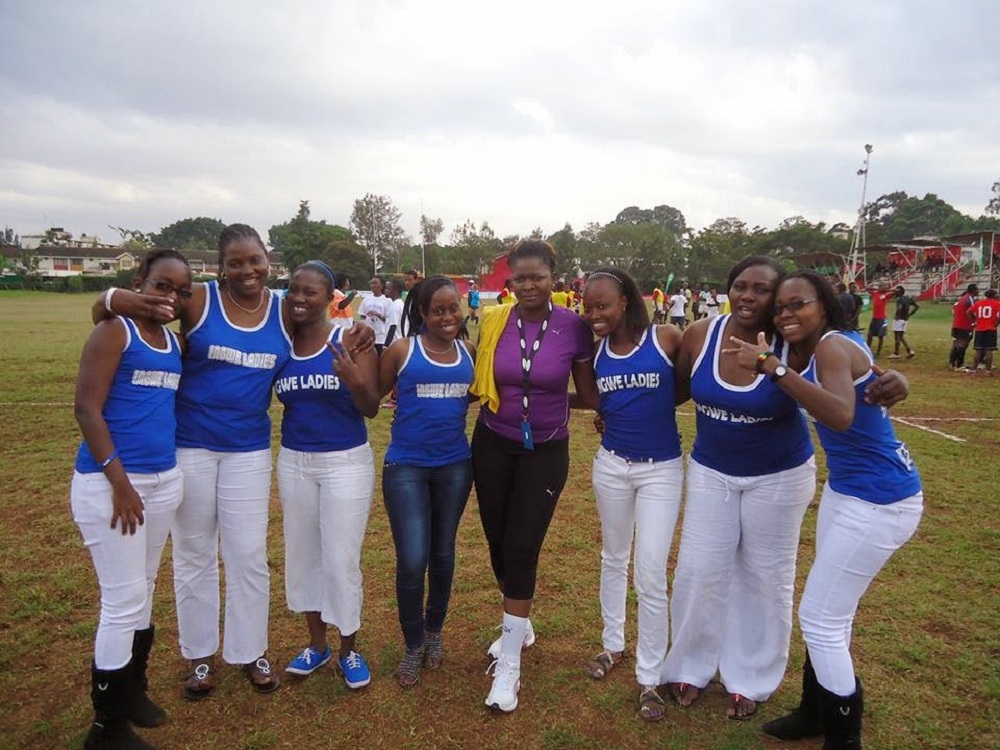 Kenyan women are among Africa’s least football enthusiastic, with only 70% planning to watch the 2018 FIFA World Cup in Russia, according to a survey across six African nations published by research firm GeoPoll.

This percentage represents the lowest proportion of female viewers across every nation polled.

In those nations where more of the men’s viewing is being done at home, more women plan to watch the World Cup too, at 68% in Tanzania, 75% in Senegal, 77% in South Africa, 65% in Nigeria, and, coming in top of the ranking for female enthusiasm, 84%  in Ghana.

However, Kenyan men are behaving differently from other African men this FIFA World Cup, according to the survey across six African nations.

But in Kenya, 30% of male FIFA fans are planning to watch the global showpiece in clubs and restaurants. That makes Kenyan men the most ‘club’ orientated of all of the six nations tested in South, East and West Africa.

Behind Kenyan men, come South African men, 15% of whom plan to watch the World Cup in clubs and restaurants. In Nigeria, 10% do. But in Tanzania, just 6% plan to view the cup in restaurants or clubs, 3% in Ghana, and none in Senegal, in a spread that speaks to the unique rise of big screen entertainments in Kenya’s clubs and restaurants.

“What we are seeing in Kenya demonstrates the importance to men of watching the FIFA World Cup with friends, and in bigger, more boisterous environments that have groups of fans, and food and drink on hand,” said Nick Becker, CEO of GeoPoll.

This preference ties with the steep rise in the number of bars, cafes, restaurants and hotels in the country, as well as the shift by bar owners towards installing large screens for shared viewing entertainment.

According to the organisers of the trade fair, Food and Drink East Africa, Nairobihas more than 500 restaurants and hotels, which exceeds any other city in Africa, except in South Africa.

“Across the Kenyan women surveyed, both in urban and rural areas, we also found a greater proportion planning to watch the cup in restaurants and clubs than elsewhere in Africa, at 15%,” said Nick.

Overall, Kenyan men are among the continent’s more enthusiastic FIFA cup viewers, with 92% saying they plan to watch the cup, coming in behind Ghana, at 99%, and Senegal, at 93% but well ahead of Tanzania, South Africa, and Nigeria, at 89 to 86%.

The leaning towards club viewing is set to provide a big boon for Kenya’s clubs and restaurants, with many now investing in a World Cup set-up that involves adding larger and clearer TV screens, and taking up pay TV subscriptions to sports channels.

Betting is also reviving up Kenyan interest in the cup, with the rise of betting firms, such as Sportpesa, leading to a boom in gambling across the nation.