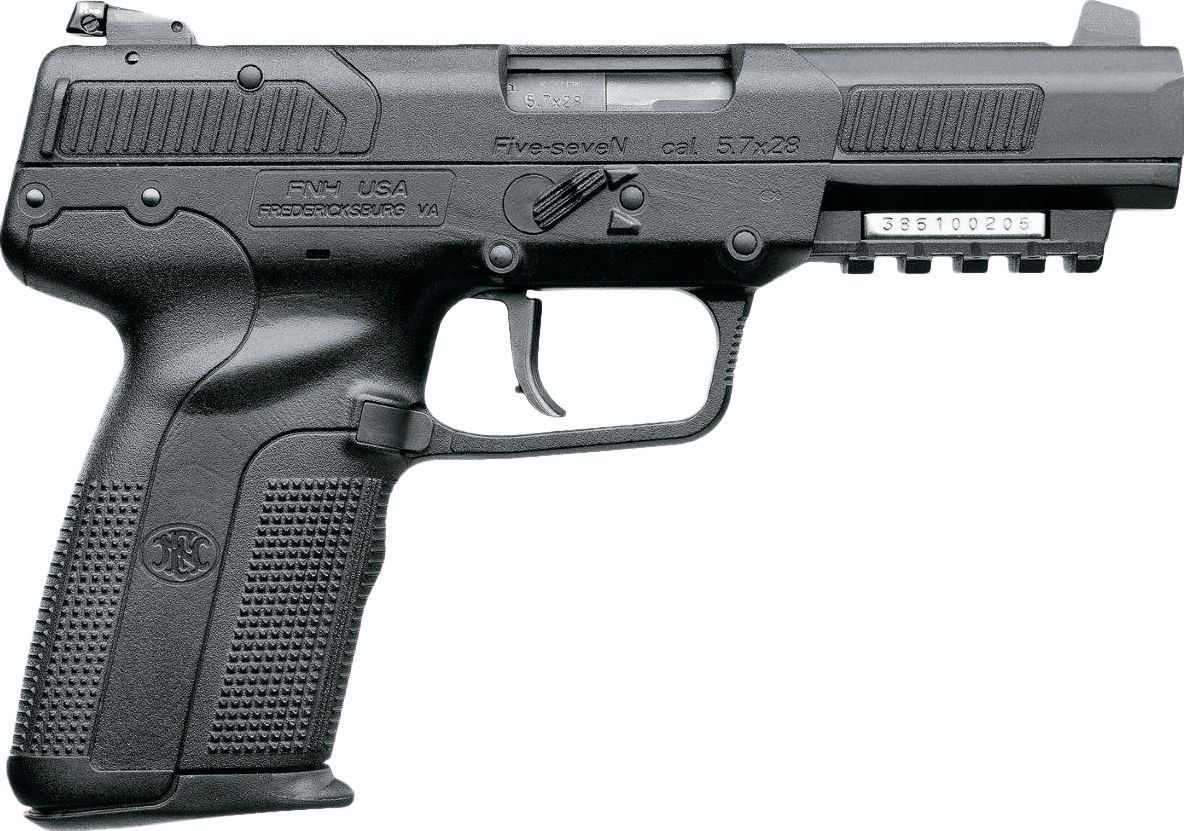 A Form Four student at Orero Boys School in Rangwe Sub County was today arraigned before a Homa bay court charged with being in possession of an i*****l f**e arm namely p****l HK 45.

The student appeared before Homa bay senior resident magistrate Susan Ndegwa where he was charged that on 12th September 2017 around 11:00 am within the school compound he was found with the said p****l contrary to Section 234 (1) of the F******s Act.

However, following a request by prosecutor Vallery Ongeti, the trial magistrate deferred taking of the plea until 17thSeptember, 2017 to enable the court conduct age assessment of the student. The student is now in custody at the Homa Bay Police Station while the p****l is being kept at Rangwe Police Station.

ALSO SEE: How to get a licensed g*n in Kenya

Media reports indicated the student used to use the g*n to force colleagues to run errands for him.