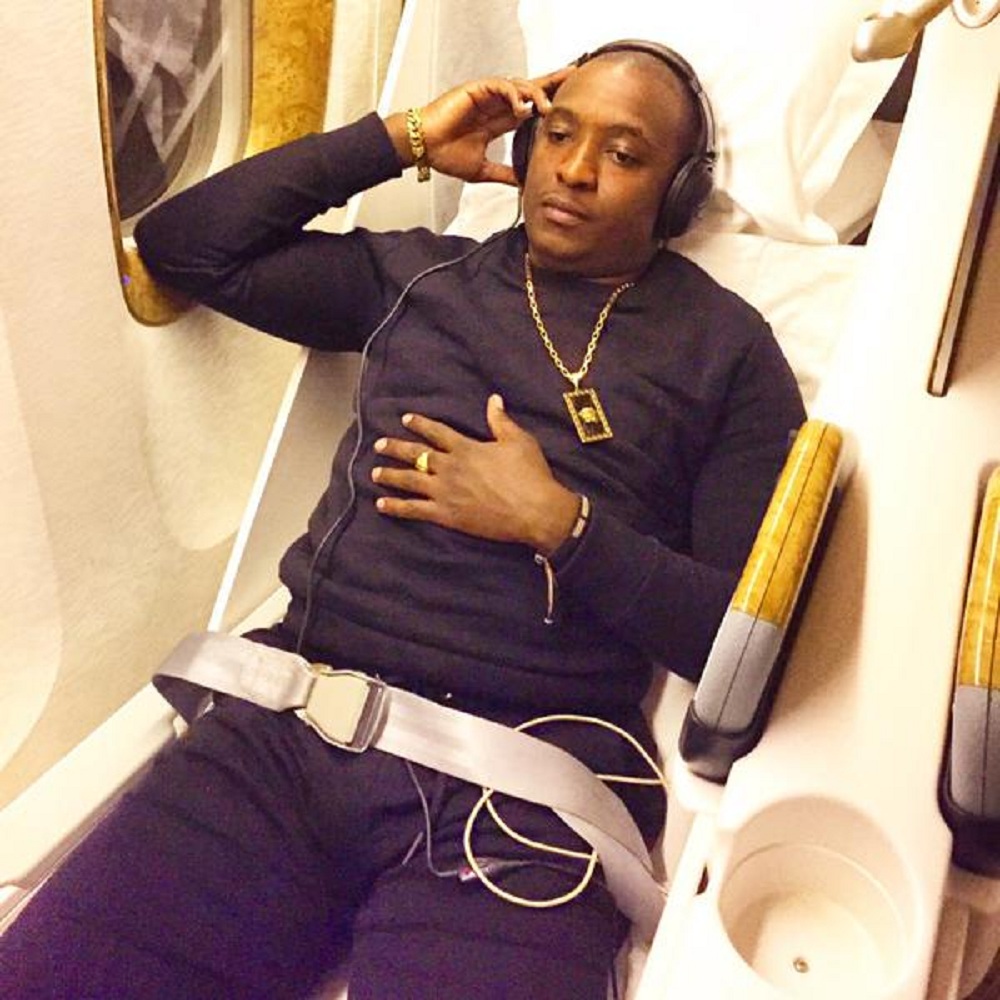 “We hereby write to notify your office of constant complains from our members residing along Bogani Road, Marula Lane  and Karen Road. Mr Steve Mbogo’s helicopter noise has affected their right to enjoy comfortable night sleep and is continuing to inconvenience them and their families,” read the letter in part.

The matter was reported to Karen Police Station on November 23 under the OB number OB13/23/11/2017 according to the letter. However, Mbogo agreed to report to the station under the condition that the station should have enough space for him to land his chopper.

“Our attempts to reach Mr Steve Mbogo have been futile as he is always out of his Karen home. We therefore reuest your office to speedily and conclusively look into the matter and restore peace and tranquility to our neighbourhood,” concluded the letter

The letter has been copied to the Nairobi Governor Mike Sonko and the Inspector General of Police Joseph Boinnet.