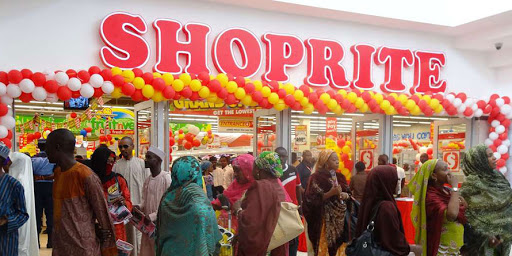 Shoprite Nyali Branch as it was being opened in 2018. The retailer has shut down the branch.

Supermarket chain Shoprite Holdings has laid off 115 workers and closed its second branch in Kenya in less than five months over diminishing business.

The South African retail giant which set up shop in Kenya in 2018 has already informed the workers union of the closure of the City Mall branch in Nyali, Mombasa, and the layoffs.

“Endeavour to continue trading at the Nyali branch is no longer viable. Financial and other data will be provided and discussed at a proposed meeting,” Shoprite said in a notice to the Kenya Union of Commercial Food and Allied Workers (KUCFW).

“It is contemplated that the intended date of termination on account of redundancy will be August 31, 2020. There are currently 115 persons employed at the branch of which 92 are members of KUCFW.” The Business Daily reported on Wednesday.

In April, Shoprite closed its Nairobi’s Karen branch, sacking 104 Kenyans in the process. The closure of the branch also culminated into a court battle with the billionaire owners of Waterfront Mall.

This means that Shoprite now only operates two branches in Kenya. This is also not how Shoprite envisioned their venture into the Kenyan market would go, when they were setting up shop in the country, the group said it had seen an opportunity in the country left open as local retailers struggled to have a grip on the market.

Currently Naivas, Quickmart and Carrefour are firmly at the top of the cuttthroat retail business backed by private equity billions.

Tuskys, a traditional player in the market is in talks with international lenders regarding disposing of some stake after accumulating debt running into billions of shillings and failing to pay suppliers for their deliveries.

The money acquired from the sale will be used to settle the debt and expand the the retailer’s corporates.

On the other hand, Naivas earlier this week received Ksh6 billion from the sale of 30% stake to international investors giving the retailer the financial muscle that has informed its recent rapid expansion.

The Ksh6 billion is double the amount Naivas would have banked in 2013 had a proposed stake sale to Massmart, a South Africa-based subsidiary of retail giant Walmart gone through.