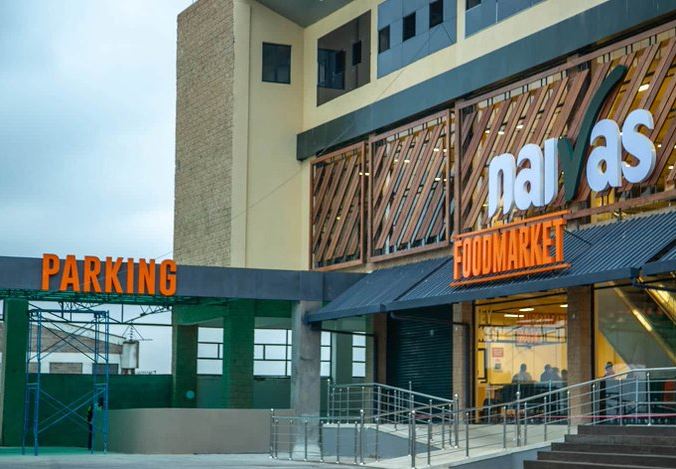 Naivas has reportedly received Ksh6 billion from the sale of 30% stake to international investors giving the retailer the financial muscle that has informed its recent rapid expansion.

According to the Business Daily, the investors valued Naivas at Ksh20 billion. The retailer has approximately 60 branches across the country and has recently been expanding its wings to estates by opening food markets.

The deal has been in the pipeline for some time now after the Competition Authority of Kenya (CAK) approved the proposed stake acquisition in February.

The funding is expected to elevate Naivas to the top of the cutthroat Kenyan retail industry that has in the last few years seen the entry of major players including the Private Equity-backed Quickmart (Adenia Partners) and Carrefour (Majid Al Futtaim).

Entry of the foreign players into the Kenyan retail market has made it difficult for local players to compete.

Carrefour was recently fined by the sector regulator for unfair supplier deals.

In 2013, Naivas was planning to sell a similar amount of stake to Massmart, a South Africa-based subsidiary of retail giant Walmart for Ksh3 billion but the deal collapsed due to family squabbles.

As Naivas concludes the disposal of some of its stake, its fierce competitor Tuskys is struggling to push its own deal through the line due to internal wrangles.

Yusuf Mugweru, the fourth born of the seven siblings who co-own Kenya’s second-largest retailer has vowed to block the sale stating that wrangles among the company’s shareholders are yet to be ironed out.

Mr. Mugweru who owns a 17.5 percent stake in Tuskys maintains that his brothers are yet to account for some Ksh1.6 billion that was the subject to a court suit and is also demanding a forensic audit of the store’s accounts covering the past eight years.

Tuskys has however dismissed the claims as false and maintains the company is working on finding an investor who will match the shareholders’ valuation of the retailer.

“I wish to confirm that all the stakeholders are committed to an amicable resolution of the capital strain facing this business. No effort will be spared to facilitate a swift resolution, and we wish to implore all stakeholders to desist from engaging in step back antics that can erode gains already made,” said Board Chairman Bernard Kahianyu in the statement last week.