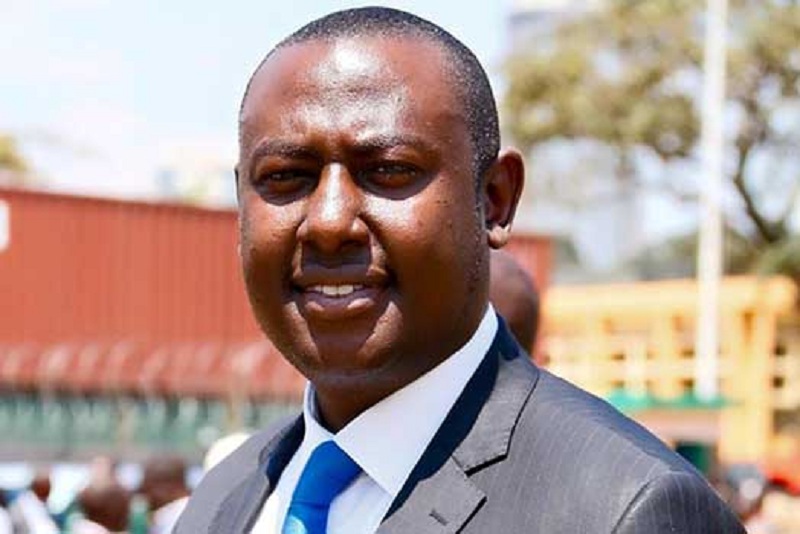 The media world will be jolted again following news that K24’s flagship presenter Richard Kagoe has resigned to join the BBC.

Others who have left K24 for BBC, which is now being described as the Real Madrid of Kenya’s media industry, include head of camera Eugene Osidiana, morning Alfajiri programme producer Eunice Gatonye as well cameraman Solomon Kihara, who left about two months ago.

Kagoe, who holds a Bachelor of Arts, Communication and Media Studies from St Paul’s University and Certificate, Computer System Analysis from KCITI, started his media careeras a radio presenter/producer at TBN Family Media in July 2004. He joined KBC in August 2007 but lasted only two months before walking across the street to Longonot Place where Mediamax, then comprising of K24 and Kameme radio, was based.

He has been there since, cementing his place as one of the key and dependable anchors and rising to become the head of anchors in 2016.

His anchor is set to be a big blow to K24, which is likely to have planned to partner him with Betty Kyalo, who has ditched KTN. She is currently on a mini-vacation in Mombasa before moving to DMS Place.

However, some critics say Kagoe is likely to have opted to move to BBC since he is said to have been often overlooked when it comes to pay rises despite his prime position as a senior anchor yet those poached from elsewhere are wooed with stellar salaries. 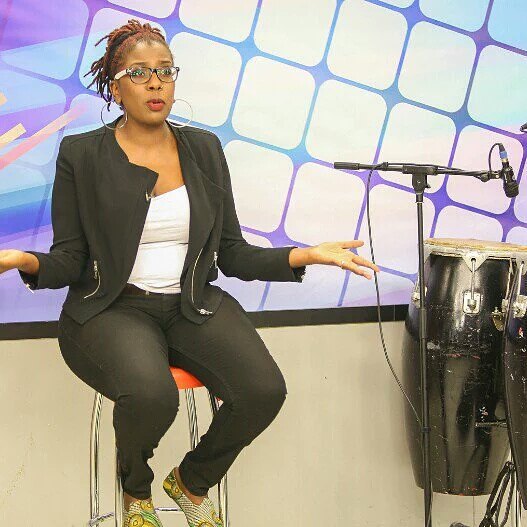 Also quitting K24 is Alfajiri show host Ciku Muiruri who joined the station barely a year ago. She has been hosting the show with Jeff Mote and Serah Teshna. However, it is not yet clear where she is headed to but with the ongoing mass migration, she could end up anywhere.

“I’m about to wrap up my final time co-hosting K24 Alfajiri. I am so honored to have worked on such a great show with such a great team! @iamjeffmote and @serahteshna keep killing this morning TV game! I’m super excited about the next phase of my career. Dreams do come true. ????? #k24alfajiri,” she posted.