John Wilson, the head of financial institutions in East and Southern Africa at the IFC, has been tapped as COO to take charge of operations at the Group level with a mandate to steer the lender’s digitisation efforts and Pan African expansion. On the other hand, Shah will now head up the Group’s Risk Enterprise Management.

The move is seen as a reaction to the recent departures of Finserve Africa Managing Director Jack Ngare and Executive Director of Strategic Execution, PMO and ICT Governance Eric Karobia, who joined Microsoft and Airtel Uganda respectively.

Monday’s reorganisation effectively means Finserve Africa has been reabsorbed back into the Group less than a year after it was launched as an independent subsidiary.

According to a statement issued by Equity Bank, the appointment of Wilson aims at enhancing the execution of strategy and operational oversight of the entire business including the subsidiaries as Mrs Wamae focuses on leadership and governance of the various business lines.

Hitherto, she has been overseeing the management of the Group’s banking subsidiaries in DRC Congo, Rwanda, Uganda, Tanzania and South Sudan. Shah was appointed COO in 2015 following the departure of Dr Julius Kipngetich, who took up the position of CEO at retailer, Uchumi Supermarkets.

Announcing Wilson’s appointment, Dr James Mwangi, Managing Director and CEO Equity Group Holdings Plc said: “John brings international experience and joins a team of highly talented experts who are driving our Equity 3.0 strategy that will see the Group complete digitization and virtualisation of the Bank while accelerating our Pan African expansion to 15 countries by 2024. His depth of expertise and understanding of the African financial institutions will be invaluable as the Group takes a leading role in the Africa region”.

The bank said recruitment reflects the Group’s focus to strengthening its depth of capacity and capability as it continues to grow and evolve to a global financial institution, adding as an experienced banker with economic background, he will help to analyse the economic environment in the various countries the Group is operating in and advise on how to localise its strategy.

His appointment in the new role is subject to approval by the Central Bank of Kenya.

The Group recently signed a preliminary agreement with Atlas Mara Limited that will see the Bank’s entry into Zambia and Mozambique which are mineral rich economies in addition to DRC where it started its operations in 2015. In July 2019, the Group opened a Commercial Representative Office in Addis Ababa, Ethiopia.

Dr Mwangi added: “The Group is accelerating expansion efforts by leveraging on the strength of our brand, and our versatile technology platform through digitization and virtualization. Through our shared services platform, our expansion to new markets is a “plug and play” approach, backed up by a strong talented team that has invested in making banking an integrated part of everyday lifestyle. John will be a valuable player in this strategy.”

Equity Bank is currently the largest bank in Eastern and Central Africa region with over 14 Million customers, the largest in market capitalization and the second largest in balance sheet. It is listed at the Nairobi securities exchange and cross listed in Uganda Stock Exchange and Rwanda Stock Exchange. It has banking subsidiaries in Kenya, Uganda, Tanzania, Rwanda, South Sudan and DRC.

At IFC, Wilson served as the Global Head of Banking and Chief Banking specialist as well as the Manager in charge of Financial institutions Group for East and Southern Africa.  At the IBRD, he served as private sector specialist and investment officer.

He has also spent part of his career life working with the banking sector in Sweden for over 12 years during which he held various senior positions in Swedbank, ending as the Managing Director, Head of Investment Banking Kaupthing Bank. Earlier in his career, he spent 5 years at McKinsey during which he accumulated a wealth of experience at senior management level.

Wilson is an alumni of the ivy league Princeton University where he graduated with a Masters degree in Public affairs while he also obtained another Masters in Economics from Uppsala University in Sweden. 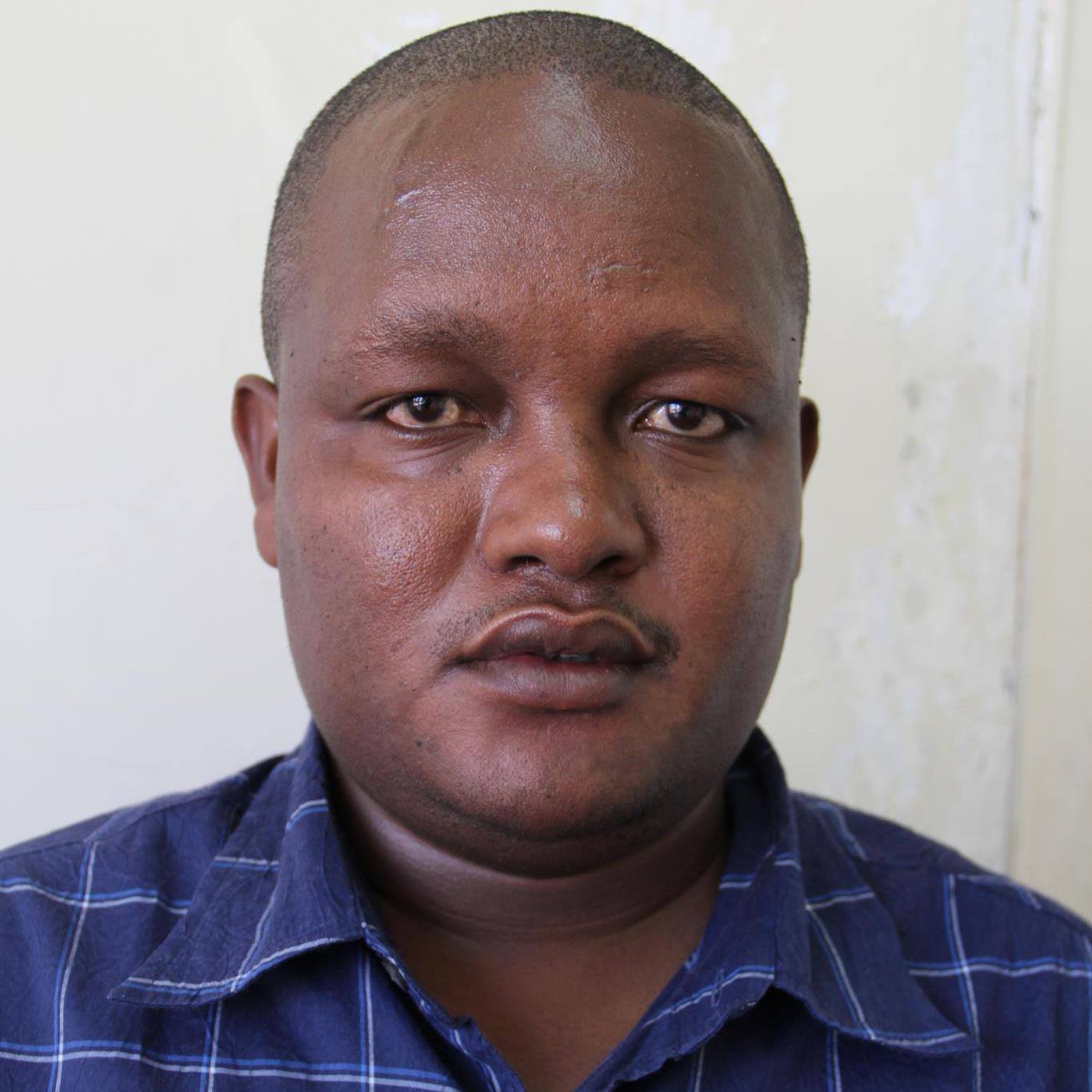 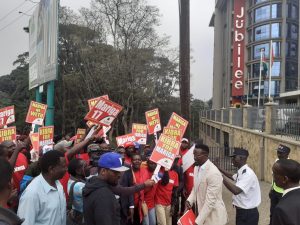