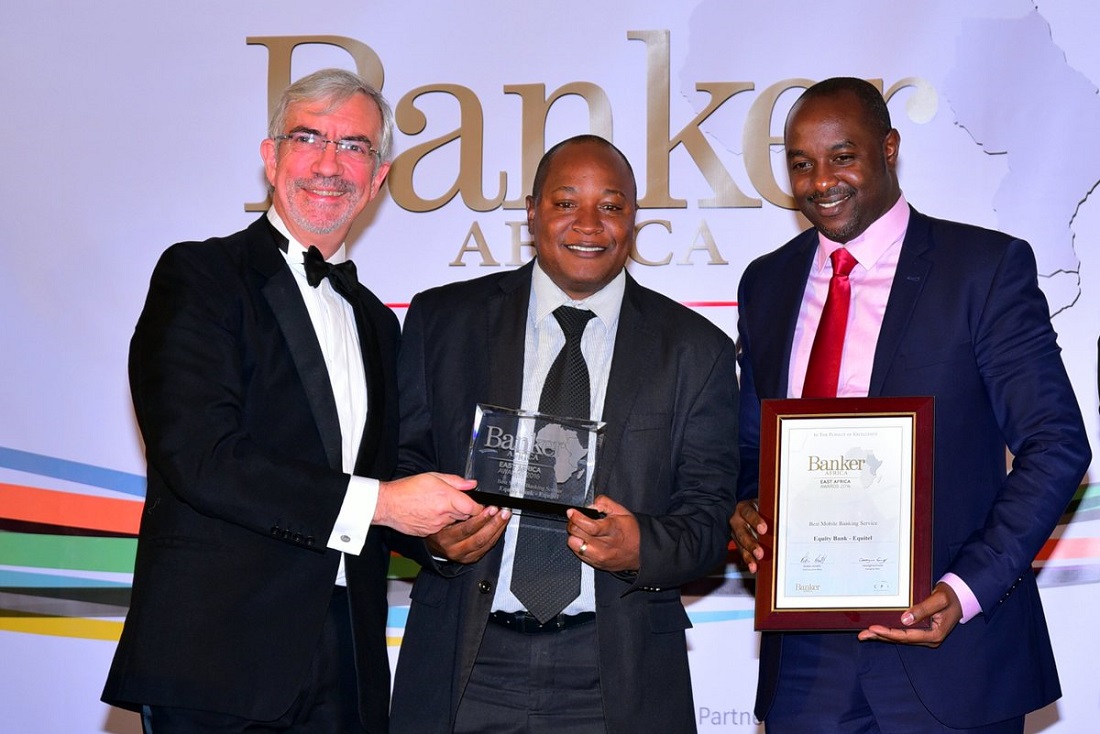 Equity Bank has suffered a major blow after another top executive left less than a month after losing  Finserve Managing Director Jack Ngare and MD Polycarp Igathe a month earlier.

Ngare has joined Microsoft to head its African development centre in Nairobi while Igathe is going back to Vivo Energy as the Executive Vice President of Sales and Marketing.

As a result of his departure, Kenya’s biggest bank by market capitalisation is considering running Finserve as a division. This is less than a year after launching it as an independent subsidiary. Those quoted by Bloomberg whom it says are familiar with the matter sought anonymity saying the details are not public.

The review, which may include other options, also comes as it looks increasingly unlikely that Finserve will meet a target of generating Ksh 2.3 billion ($22 million) of revenue in its first year, they said.

It was spinned off  to operate as an autonomous commercial enterprise providing solutions not just for Equity Group, but to other organisations.

The Jenga Payment Gateway is a product created to support businesses in processing payments in the crowded East African payment space that has seen card, mobile wallet and fintech players proliferate daily.

It consolidates all payments to the Jenga platform and presents one integration platform to businesses. To date, Finserve has offered solutions to businesses in Kenya, Uganda, Rwanda, DRC Congo, Tanzania, Ethiopia and South Sudan.

On the other hand, Equitel provides tools and features that enable one to perform all his financial transactions as well as make calls, send SMS and browse the internet.

Karobia holds a Bachelors of Arts degree in Economics and Mathematics from the University of Nairobi.

He previously worked for Bharti Airtel Group International Netherlands B.V, as the Senior Manager, IT Products and Systems for eight years in various capacities.

Before assuming his immediate former role, he was Head of Department- Product Development and Operations Financial Services Division (M-PESA) from 2012-2014 at Safaricom, Senior Manager- Product Development and Operations, Strategic projects for the Financial Services Division (M-PESA) at Safaricom Ltd a position he held for eight months before being promoted to HOD.

Karobia joined Equity Bank in 2014 as General Manager- Innovation, Product Development and Mobile Payments a position that was held from July 2014 to December 2016.