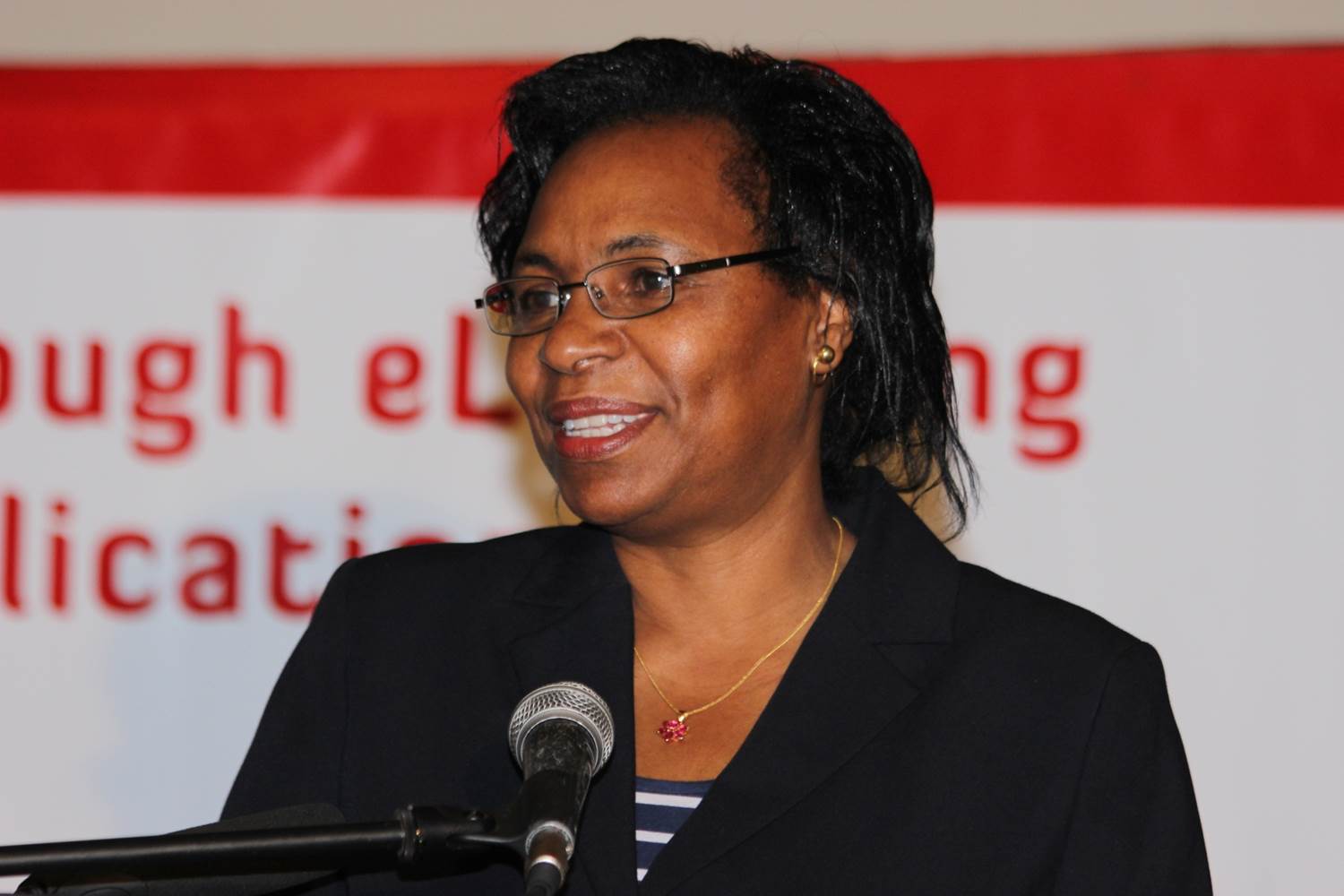 The Public Service Commission (PSC) has invited applications for the jobs of Principal Secretaries despite a disputed presidential election in which Nasa principals have moved to court to challenge President Uhuru Kenyatta’s re-election.

Other sectors that expect job losses include the cabinet secretaries, personal assistants and party officials, with the likelihood of current workforce who do not have godfathers or maybe their godfathers lost in the elections being shown the door.

This comes barely a month after President Uhuru promised to deal with unco-operative chiefs and other government officials who supported the opposition during the campaign.

The current public officers who showed ‘cooperation’ with the current regime during the campaign period have high chances of being retained, while the resistant servants might be dropped, for lack of ‘trustworthiness’.

According to the Constitution, the Public Service Commission bears the responsibility of recommending to the President persons for nomination and appointment as Principal Secretaries.

“The Public Service Commission invites applications from suitably qualified persons who wish to be considered for the position of Principal Secretary,” read part of the advertisement published in one of the local dailies by PSC chairperson Prof Margaret Kobia.

This is an indication that not all the current Principal Secretaries will serve the Jubilee administration for the second time, if the Supreme Court upholds the re-election of President Kenyatta.

To be appointed a Principal Secretary one must be a citizen of Kenya who meets the requirements of Chapter Six of the Constitution on leadership and integrity.

S/he must also hold a degree from a university recognised in Kenya whereby a Master’s degree or higher academic qualifications from a university recognized in Kenya is considered an added advantage, with have at least ten years relevant professional experience, five years of which should have been in a leadership position or at a top management level in the public service or private sector.

On top of it all, one must be a member to a professional association/body.

A Principal Secretary is in charge of administration of a State Department with duties and responsibilities such as implementation of government policies and the Strategic Plan for the State Department, facilitating the achievement of the goals and objectives of Government and Inter-Governmental programs and projects, developing and implementing an effective performance management system, ensuring efficient and effective utilisation of financial, human and other resources in the State Department and submitting regular statutory reports as required.

Those interested in the job have until September 1 to submit their applications.

After appointment, a PS is entitled to a gross monthly salary of Ksh 765, 188 and other benefits as determined by the Salaries and Remuneration Commission (SRC).

This is the second time the PSC will be interviewing people interested in the positions.

After the 2013 General Election, the Commission conducted a similar exercise after which it shortlisted 155 from 727 applicants.

The President then selected 26 nominees from a list of 66 presented by PSC for vetting by Parliament before they were appointed to take charge of the 18 ministries the Jubilee administration had created.

However, after a subsequent reorganisation of the national government, the number increased to 41.