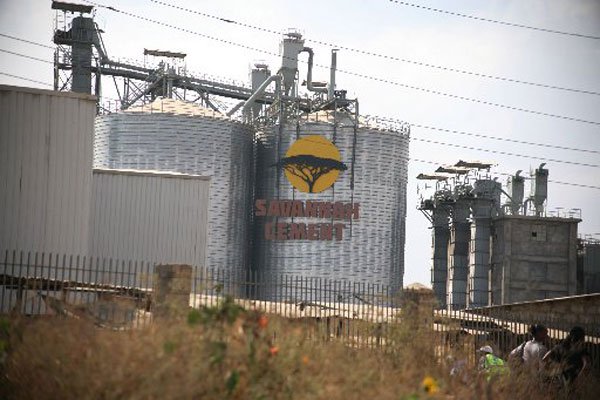 The market reach expansion programme at Savannah Cement will also involve a local market enhancement programme to satisfy a growing demand for cement as the company eyes a piece of the cake as the government continues to invest in housing which is part of President Uhuru Kenyatta’s Big Four legacy agenda.

According to Mr Ndegwa, the project is currently underway with plans to commission the second grinding plant by the end of the year.

“At Savannah Cement, we are banking on the regional market opportunities and those presented by the affordable housing projects under the Big Four Agenda which promises better prospects for the local cement market,” said Ndegwa.

The company operates a cement grinding plant with an output capacity of 1 million tons a year.

“We have been in the market for seven years. Our plans are to continue fulfilling our customers’ needs and ensure maximum penetration in the East African markets,” Ndegwa said.