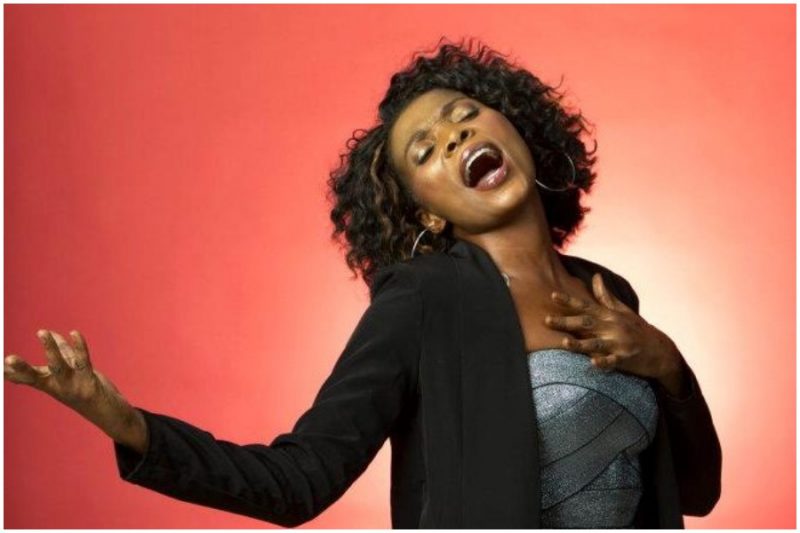 There is always skepticism whenever a televangelist is seen exorcising demons, with some viewing it as a staged event. Christians of a charismatic nature will say this is the norm, while those who take a more conservative outlook will look on nervously, probably understanding the reality of evil spirits but weary of whether they manifest in such real shapes and forms.

The theology surrounding the spirits may puzzle and at times be incomprehensible. What however is not difficult to discern is the sad tale depicted by the surfacing of a video of Rose Muhando being exorcised by Pastor James Ng’ang’a of Neno Evangelism Center.

Rose was — and to some still is — a darling of the East Africa gospel music industry. Her hits, among many like “Nibebe” were uplifting and inspiring, allowing faithful to worship God with abandon. Rose Muhando herself was fiery, known for her exuberant and vigorous dancing.

But to see her sprawling on the floor, her body shuddering and trembling was a far cry from her previously famous exploits. Whether it was demons speaking through her, or whether it was a staged ceremony, the reality of her troublesome past maximised her woes as she spoke during the exorcism.

Speaking in Kiswahili to Pastor Ng’ang’a during the exorcism, Rose Muhando says, “We are ten. We have proclaimed that she will never sing again. When she sings, it is not good for us.”

Through Rose, the demons also said how they had colluded with the Tanzanian singer’s manager so as to afflict her of many troubles such as the derision of her material possessions.

Her woes have been varied over recent years. They have ranged from claims of having aborted a seven month pregnancy, suffering from a snake bite and being arrested for failing to show up to a church event despite being paid in advance.

Rumours have also spread of alleged drug addiction, claims she has vehemently denied in the past.

When a photo of her surfaced on social media earlier this year, netizens were surprised over what seemed to be a frail body, with cheek bones clearly visible, a bandaged arm and dark spots on her legs.

The photo seemed to indicate her supposed withering away from the faith, and an explanation as to why the songstress had stopped producing musical hits. Rose said during a visit to a church in Athi River in May that this was all Satan’s attack.

“”Who doesn’t know that once I sang until the earth shook? Who doesn’t? The devil was not pleased, he fought me and beat me down, to silence me anyhow he could,” Rose told a congregation.

In an explanation that almost echoes the Biblical narrative of the story of Job, the Tanzanian singer then said that “The Lord saw all this and he told the devil to do all he wants with me, as long as he doesn’t touch my life. But now, here I still am, doing fine.”

Whether she is doing fine depends on when exactly the viral video of her exorcism can be dated to.

READ : WHY UNEP CHIEF RESIGNED FROM GIGIRI BASE

Either way, the whole scenario between her, Pastor Ng’ang’a and the ten demons shows that there is a need for hope in the life of a shining star that has since dimmed.

“I thank God. I was tired, pastor. Tired! For six months I have not been at home. The demons destroyed me, manufactured every ill thing against me. They’ve taken all of my cars. My child who was in secondary school is now at home and I can no longer afford school fees for my children. I have no one!” she told Pastor Ng’ang’a post-exorcism.

One can only hope that Rose Muhando finds the saving grace that the tune of her gospel hits used to allude to.

Depression can be ignited by many issues including failed relationship, loss of a job or loved one, oppression and rejection, among others.

One in every four Kenyans suffers from mental illness in their lifetime. In most cases, their disorders remain undiagnosed.