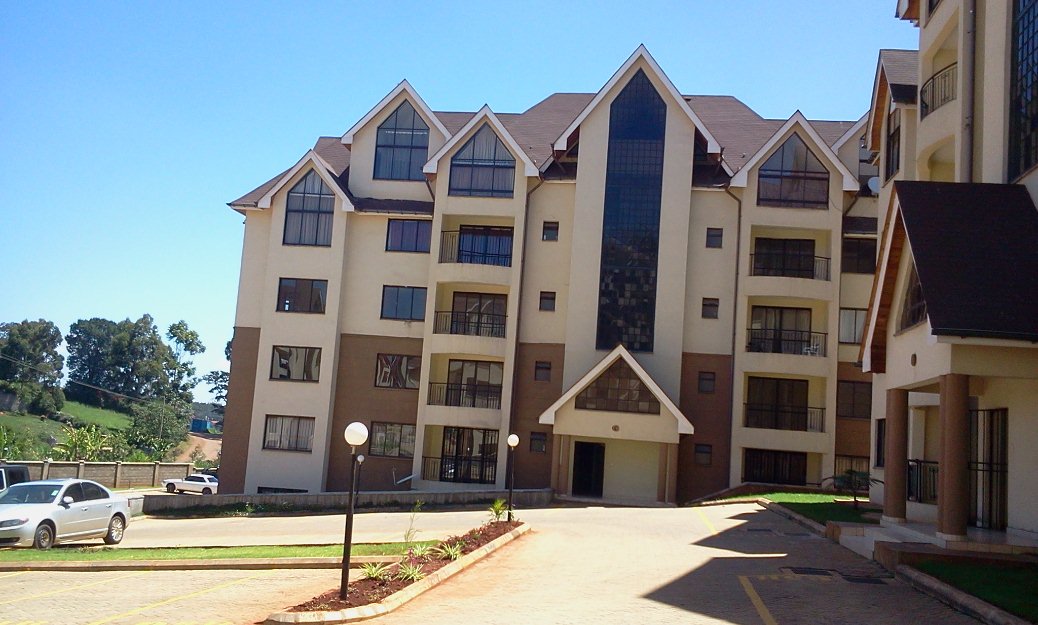 There was a 0.42% increase in overall house prices during the third quarter of 2017 compared to the previous quarter’s 0.98% with growth in the sector taking a knock from political uncertainties and depressed credit growth to the private sector, according to the latest Kenya Bankers Association (KBA) Housing Price Index.

“This is an indication that there is no respite for the declining trend in the rate of house prices increase since the third quarter of 2015. The trend on growth in house prices mirrors that of credit growth to the private sector. Credit is evidently integral in influencing the demand and supply dynamics in the housing market. With the generally depressed demand in the economy and the slowdown in credit expansion, households relying on the credit market towards home acquisition have been adversely effected.
This has consequently influenced the house prices trend,”  the Housing Price Index report, which was released Friday, says.

It adds sluggish demand environment has provided little incentive for increase supply of housing units, a situation that is compounded by the constrained supply of financing.

According to the report, the political environment in the country also seems to be affecting both sides of the market – demand and supply.

“On the demand side, potential home buyers could be on hold back on decisions to invest in home ownership while on the supply side, investors in the real estate could also be on a wait and see mode,” the survey report says.

“Given the current political uncertainty in Kenya and the slow down we’ve seen in private sector credit, in part due to the interest rate cap, it is perhaps not surprising that we have hit the biggest slowdown since 2015,” says KBA chief executive officer Habil Olaka.

“Since the base period of the first quarter of 2013, house prices have risen by 17.59% up to the end of the third quarter of 2017.  The house price drivers in quarter 3 of 2017 remained largely unchanged compared the previous quarters. The size of the house as captured by plinth area of the house, number of bedrooms, presence of backyard, master ensuite, gym area were among the core drivers of house prices during the quarter. The effect of the number of bathrooms in influencing house prices during the quarter appeared fairly muted,” the KBA report adds.

During the quarter, the type of the house was core in influencing the house prices. This speaks to the difference in the interests of the various potential home buyers which would be informed by the income levels as well as the family size. Attributes such as presence of swimming pool, proximity to basic
social amenities, gated community, borehole for consistent water supply and presence of power backup generator significantly moved prices during the third quarter of 2017.

READ: Why Uhuru plans to pay dowry to a Maasai family

Across all the market segments, prices of apartments registered the highest rise compared to prices of bungalows and maisonettes, with the rise in prices in the latter two segments being more or less muted.

The rise in the price of apartments compared to bungalows and maisonettes signals an element of the
search for affordability by potential home buyers given the lower cost of construction per unit on the developers’ side and, therefore, relatively lower offer process.

As a consequence, market activity appears to be skewed towards the lower end compared to the middle and the upper market segment.