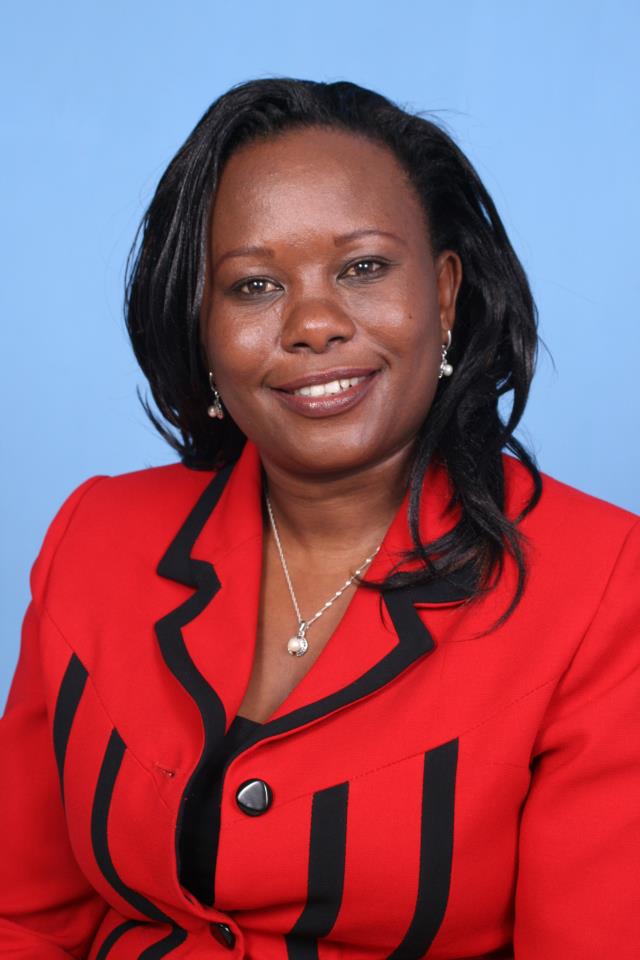 Journalist Dennitah Ghatti (pictured above) is among three people nominated by the Orange Democratic Movement to the National Assembly.

Ghatti, the outgoing Migori Women Representative, lost in the Orange party primaries but will now represent persons with disabilities in the 12th Parliament.

ODM nominees are KNUT Secretary General Wilson Sossion, who had earlier asked the party to remove his name from the nomination list to allow him concentrate on union affairs.

Ghatti was confined to the wheel chair after being i*****d in an horrific a******t at the Ntulele black spot in Narok county while on her way home in 2014.

According to the Gazzette notice published by the Independent Electoral and Boundaries Commission chairman Wafula Chebukati, Jubilee Party got 10 of the 16 nominated Senators and six of the 12 nominated Members of the National Assembly while ODM got seven and three respectively. 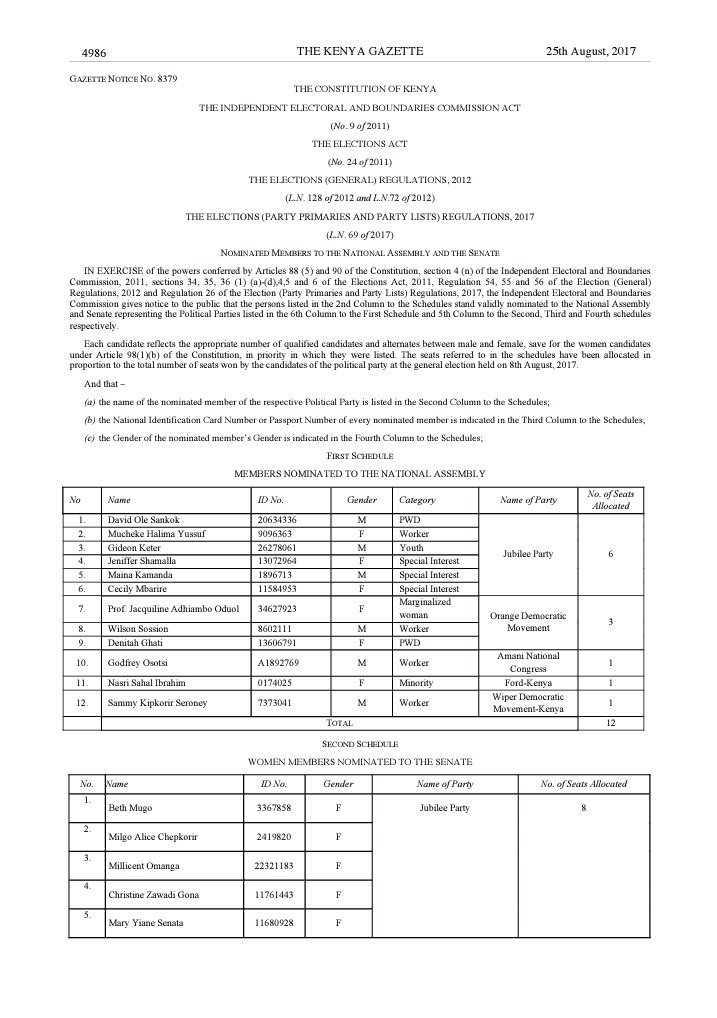 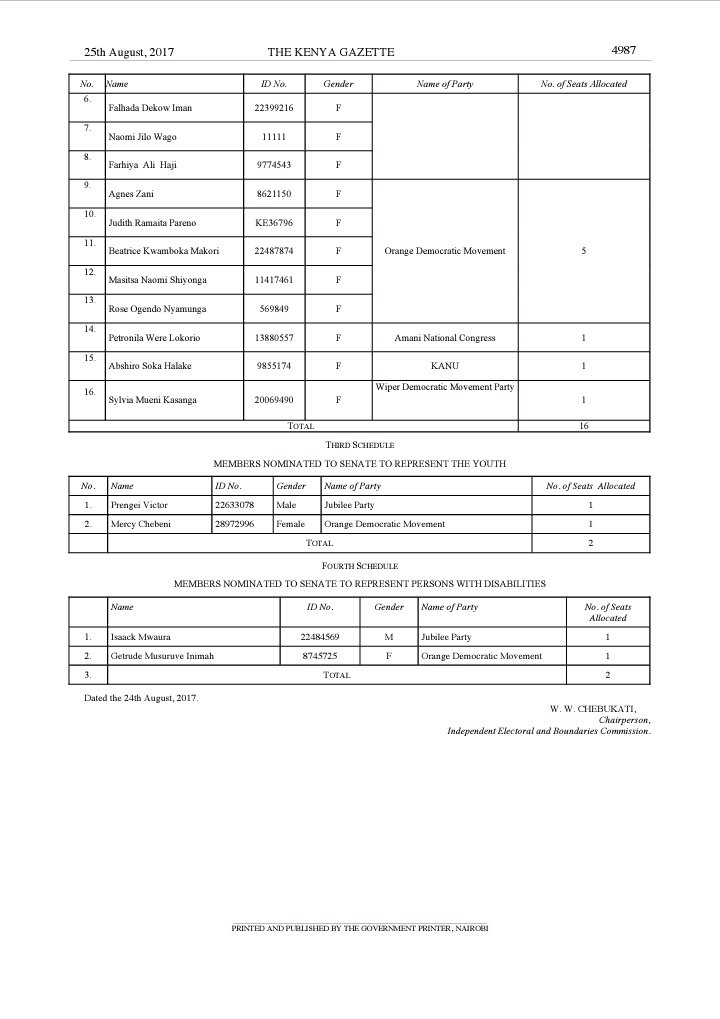