The Standard Media Group has in a veiled a****k hit back at a media campaign by its main rival, the Nation Media Group (NMG) which has portrayed itself as the run-away leader of the country’s digital media space.

In a series of adverts which are still running, NMG has been seeking to assert itself as the superior and most popular media house both in print and in digital media boasting that its rivals are only playing catch up to its lead. 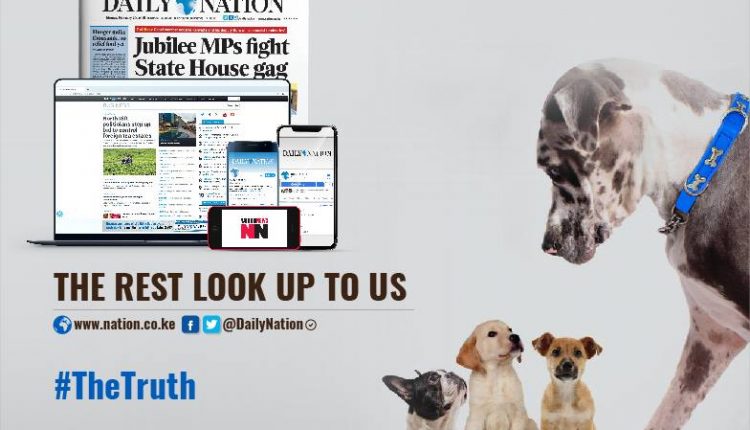 Standard however did not take the veiled a*****s lying down and went ahead to produce its own adverts in which it listed its own digital platforms and took a bare knuckle at NMG dismissing it as “an old dog which cannot be taught new tricks” . 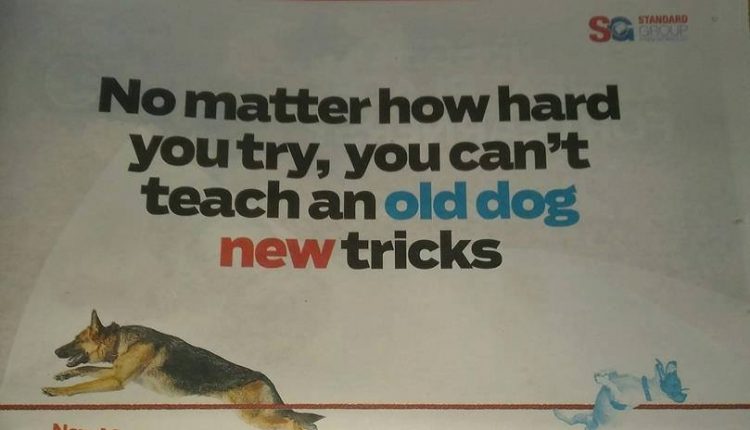 In the latest advert published on Monday, NMG claims one in three people read The Nation.

It is not clear what triggered the NMG campaign but it yet again brings to the fore the long running battle for readers and audiences between Kenya’s oldest media houses which has at times led them to poach talent from each other.

Media critics opine the w*r is being fought on the online front in order to generate the debate on who is king of print and digital media in Kenya.

Digital Media is fast becoming the most popular mode of news consumption. It appears that the adverts are meant to promote the two media houses digital media platforms.

READ: IS DENNIS OKARI SET TO REMARRY AFTER SPLITTING WITH BETTY KYALO?

KTN News has 661,064 subscribers on YouTube while KTN Home’s channel in the streaming channel has 143,170 subscribers.

In the adverts, the two media stations did not promote their broadcast channels.