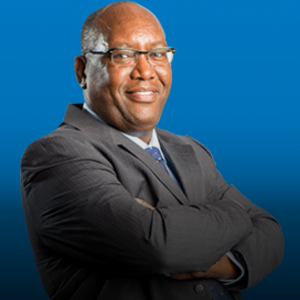 The Nation Media Group (NMG) is investing in a new state-of-the-art Ksh150 million publishing system that will converge content production on its print, broadcast and digital platforms. The new system is part of the company’s digital-first strategy that seeks to transform the NMG into a 21st century digital content company.

The project, according to NMG acting CEO Stephen Gitagama, is aimed at equipping the company with cutting-edge technology to enable the group grow new revenue streams. It will also see Nation secure its already established print and broadcast divisions in a more efficient and effective manner, he said.

The system is also part of the group’s strategy of scaling up its stakes as the leading news organisation in East and Central Africa. This comes after the group cut down its staff in January in a restructuring that was aimed at cutting costs.

The system, which will be used starting March 2018, will also see the company give special offers to consumers and advertisers, grow traffic and revenues. Its operations are being done in conjunction with American technology company, Newsycle Solution, and will take an estimated nine months — a period within which NMG staff will have learned how to use it.

The company’s current news publishing system was acquired in 2006.

“The investment in the new publishing system is clear testament of Nation Media Group’s long-term commitment to build a sustainable and profitable business not only in Kenya but also in East and Central Africa,” said Mr Gitagama.

“We will continue to prioritise our resources and investments in content development, monetisation and innovation in line with the emerging ways that new age consumers are consuming media.”