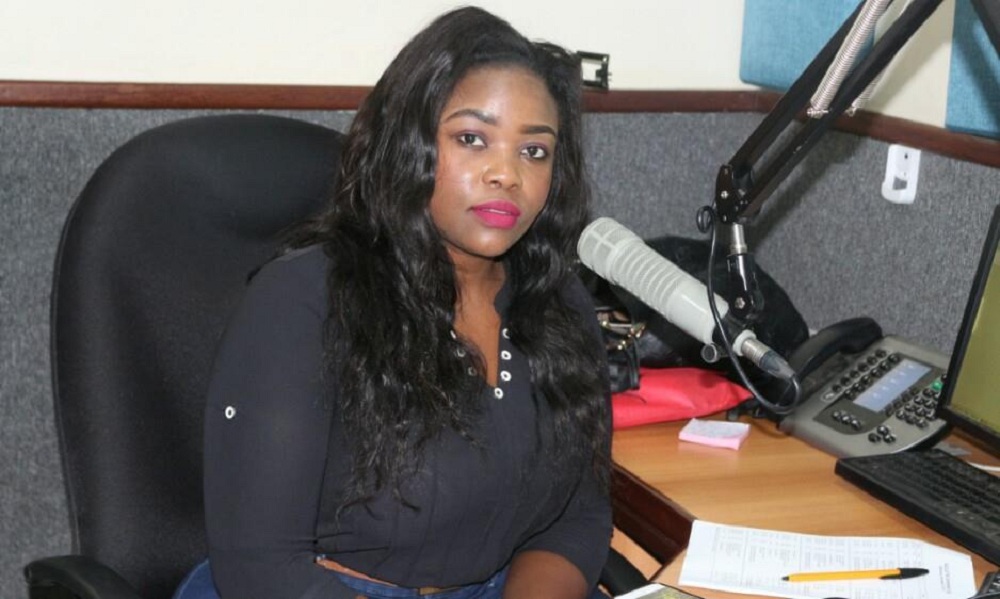 The popular Makosi, who hosted the Milele Drive show alongside comedian Cleophas Awinja, broke the news that tomorrow Friday 9th 2018 would be her last working day at DSM Place on social media on Thursday evening to the disbelief of many of her fans.

“Tomorrow’s show will be my last at Milele FM. I have decided to take up other challenges. Thank you for the love, support and encouragement. It’s not the end of the road for me on radio it’s the beginning of a new CHAPTER. Thank you and God bless,” she posted on her Facebook and Instagram pages.

She did not, however, indicate where she is headed to but it could be anywhere including TV.  Before taking over the Drive show, Makosi co-hosted the Bangaiza show with Allan Wakoli on the Bangaiza.

She attributes her radio career to the wife of former Cabinet mister Chirau Ali Mwakwere, who helped her join Radio Kaya in Kwale where she started as a reporter in 2007 before being given a show thanks to her skill.

Makosi, who holds a degree in public relations from Jomo Kenyatta University of Agriculture and Technology (Karen campus), also worked for Baraka FM during which she was ranked as one of the prettiest Coast female presenters.

Her fans lamented how they will miss her voice on air.

“The best radio duos are partying ways every now n then! Wah this is serious! Anyway all the best in yo endeavors. I’ll personally miss u the way I miss Sanaipei, Massawe, Kalekye, Tinah n many more!” one Jack Fulmak wrote.

“haiiiii meaning we will be missing your sweeet lovely voice!!!?…. Make sure umeenda cleopas awinja basi cos without both of you the show is very boring, better new things ianze, wish you all the best wherever you will Nzulaa,” Mugun K Dan also wrote.

And Carole Mumo, among others, was not left behind. She wrote: “Nzula you’ve always been a role model… As you leave wish yo

u well… Awinja lazima akona stress you guys gave it the perfect together….. Lkn hatuna budi kukubali matokeo….God be with you Nzula?.”