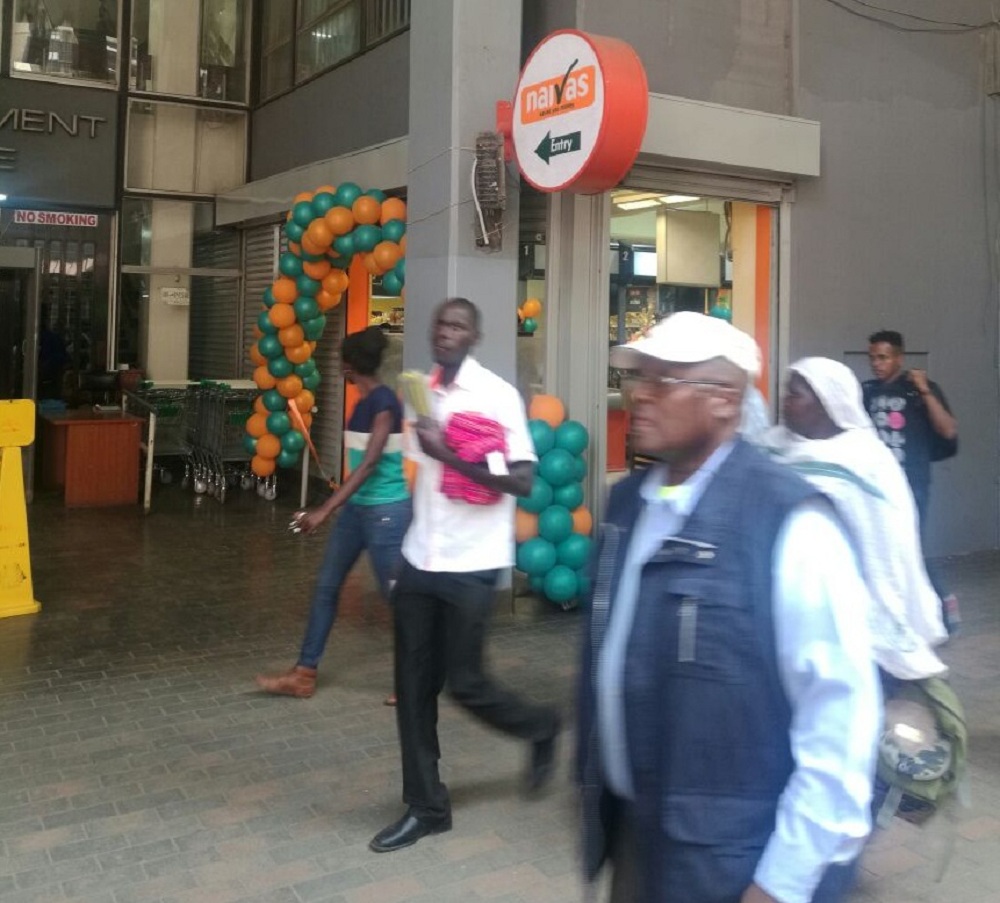 Naivas Supermarket has officially opened its second branch along Moi Avenue in Nairobi.  The branch, which is located at Development House, occupies space formerly occupied by Nakumatt, which is suffering from financial doldrums that has seen it evicted from prime spots in the capital and other major towns.

The move by Naivas opens up a war for customers, who previously patronised Nakumatt outlets, but had shifted to Tuskys.

In a bid to woo them back, Naivas has lined up several deals at its new store that would see customers buy goods at sharply discounted prices.

The Bank House branch brought to three the number of outlets operating on a 24-hour basis, the others being Naivas greenhouse and Westlands branch.

However, the retail chain shut down its stores in Githunguri and Nairobi’s Ronald Ngala Street due to poor returns and cannibalisation respectively.