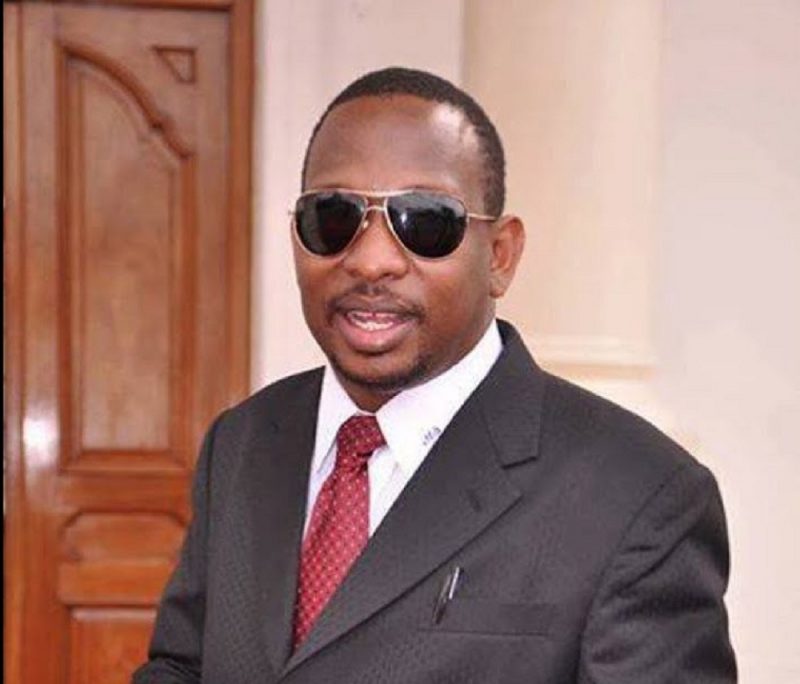 The Nairobi County government says it has ordered Subru Motors Limited to vacate a parcel of land that is meant for a public library for the city’s residents.

Governor Mike Sonko on his facebook page said the car d****r had already received notice to immediately move out of the property that is located along James Gichuru Road in Lavington. “We have already issued a notice to Subru Motors to vacate the land belonging to the public with immediate effect.”

The former Nairobi Senator added that the proprietor of Subru Motors is a personal friend to the Governor as well as to President Uhuru Kenyatta. “… the proprietor of Subru Motors is a good friend to both HE the President and myself but because we have declared to fight impunity and c********n, we are sorry for him that we shall not mix friendship with this big fight.”

The parcel of land registered as LR. NO. 3734/843 had been granted to the Nairobi City Council by President Jomo Kenyatta in 1972 for  “a lease period of 99 years for use and construction of a public library.”

Governor Sonko said that under the conditions of the Grant agreement as stipulated in the Registration of Titles Act, the City Council was restricted from subdividing, selling, transferring or subletting the parcel.

In 2006, Riverbank Plaza sued the Nairobi City Council alleging that its agents had harassed some of its employees claiming that the land had been transferred to someone else.