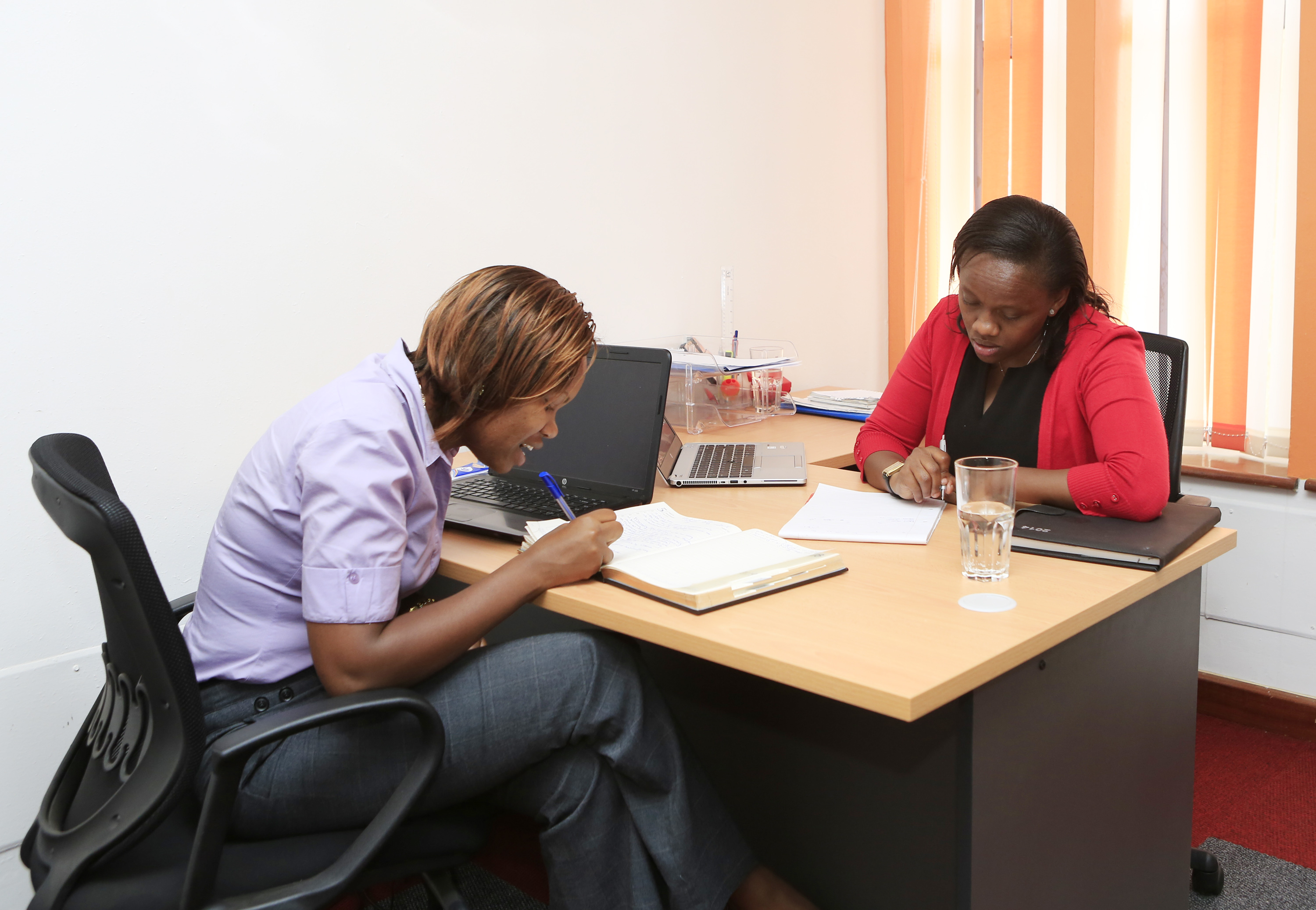 Demand for mortgage loans increased by 8.1% last year due to an increased appetite for home ownership as opposed to rentals, latest statistics by the Central Bank of Kenya (CBK) indicate.

READ: Two easy ways to own a house in any town

“The NPLs to gross mortgage loans was 10.0 percent which was above the industry NPLs to gross loans ratio of 7.0 percent,” the report shows. It adds there were 24,085 mortgage loans in the market in December 2016 down from 24,458 in December 2015 a decrease of 373 loan accounts or 1.5% due to tighter credit standards by commercial banks. The average mortgage loan size increased from KSh8.3 million in 2015 to KSh9.1 million in 2016 due to increased property prices.

“There seems to have been more uptake of fixed rate mortgages by home owners after the introduction of interest capping Law in September 2016,” the CBK report says. Loan to value (maximum loan as a percentage of property value) was pegged below 90 percent by majority of the banks in 2015 and 2016.

Commercial banks have, however, introduced tighter credit standards so the actual mortgage disbursements have been lower than the increased demand. Most commercial banks have also shown preference to offer short term loans as compared long tenure mortgage loans.