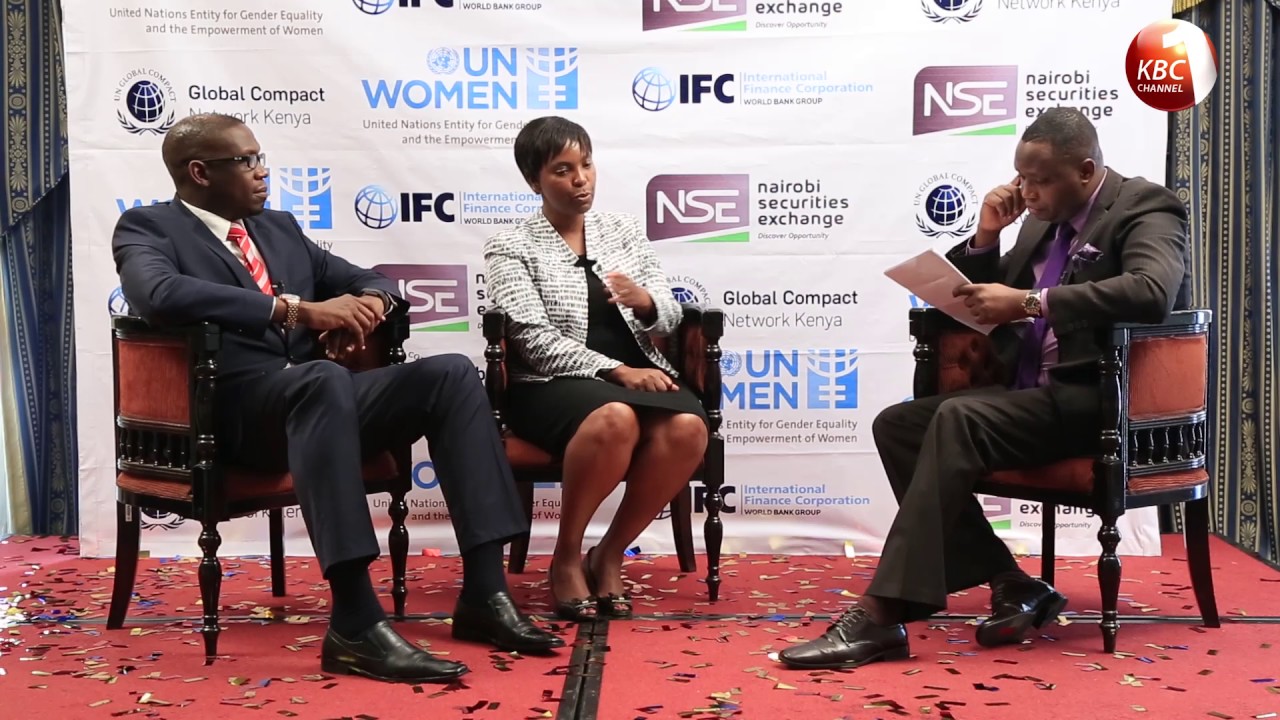 BOC Kenya Managing Director Millicent Onyonyi has resigned less than two years since taking over at the helm of the industrial gas producing company.

The Nairobi Securities Exchange (NSE)-listed company said in a statement that it would name a new MD in “due course.”

“The chairman and board of BOC Kenya announce the resignation of Mrs Millicent Onyonyi as managing director with effect from April 30, 2018…Mrs Onyonyi’s replacement will be announced in due course upon appointment by the board,” the company said in a statement.

Onyonyi joined BOC Kenya on March 29, 2016, replacing Maria Msiska who had resigned on January 31 the same year. Msiska had served in the position since September 14, 2010.

The company, which has operations in Kenya, Uganda and Tanzania, last November issued a profit warning, projecting that net earnings for the financial year ending December 31, 2017 will drop by 25% when compared to earnings recorded in 2016 when it posted a net profit of Ksh 126 million.

BOC Kenya’s earnings are believed to have s******d from competition from medical oxygen and nitrogen imports.

Onyonyi boasts of over 24 years local and international work experience gained largely in the energy sector.

Before joining BOC Kenya, she was a retail coordinator at Libya Oil Kenya where worked for a total of 17 years and four months. Previously, she held the positions of Sales and Marketing Manager and Acting General Manager at the oil company.

A holder of a Bachelor of Commerce (Marketing) degree from the University of Nairobi, she was also formerly the Business Planning and Financial Analyst at Exxon-Mobil based in Brussels, Belgium where she was responsible for 31 affiliates in Africa and Middle East region and the corporate headquarters on business plans, strategy development, capital budgeting, strategic cost management and periodic stewardship of performance against agreed score card indicators.