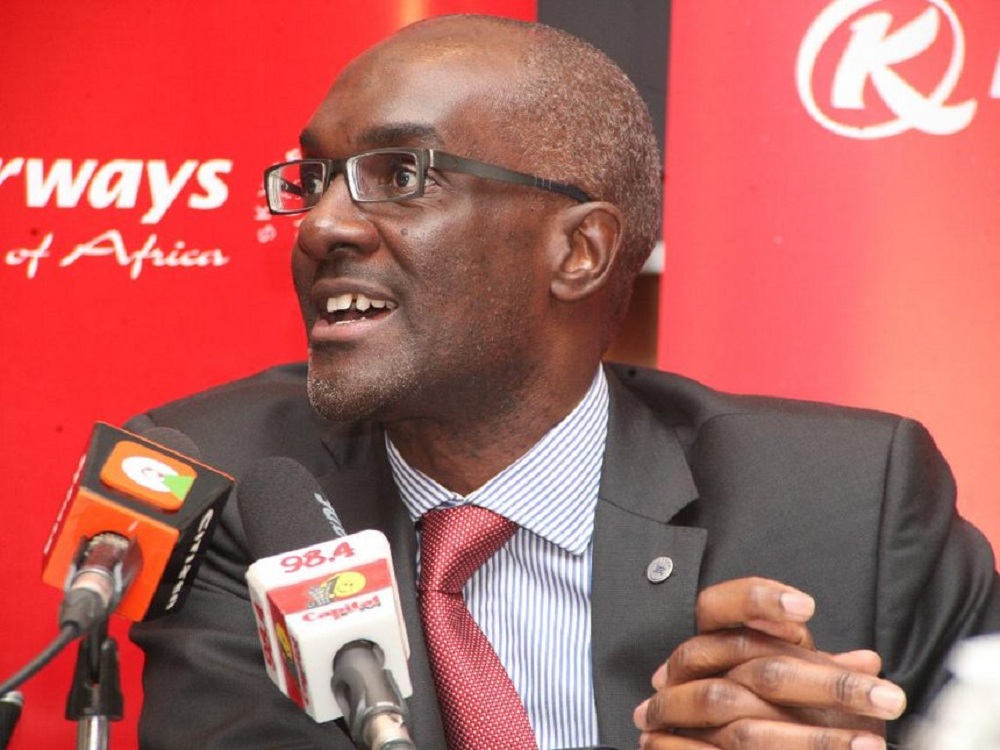 K24 TV’s Brenda Kerubo had a chat with Kenya Airways ex-CEO Mbuvi Ngunze on his
time at the airline and his views for the future. Here are excerpts:

Q: As an advisor to the Kenya Airways board, what exactly does the role entail?
A: Over the last four, five months since I stepped down as chief executive officer, l have been
helping to guide as advisor to the board on the financial restructuring process.

Last year in July, we said operational restructuring on its own was not sufficient and that we needed to optimise the balance sheet of KQ. So we said we were going into a capital optimisation process, which are three objectives: one, to deleverage, that is, to reduce the debt on the balance sheet.

Secondly, to improve the liquidity to ensure KQ has a bit more cash and third to find the easiest way to implement it. So we have been running with that idea since that time.

Q: What exactly was your role in securing the debt-swap transaction?

A: I was at the forefront together with our financial advisors to negotiate the process. First of all, we had to agree with the government as it was going to convert its debt into equity. Secondly, we had to work with 11 local banks in terms of their role in conversion of their debt to equity. If you look at the balance sheet of KQ it is in negative equity.

That is, there are more liabilities than there are assets and, therefore, we needed to reshape that to have some of that debt converted to equity. The conversation with banks was not easy because banks are not naturally owners of shares. So we had to find a vehicle through which the banks could own the shares of KQ but still keep a debt-like instrument.

We had also to negotiate with other lenders of KQ. Operating lessors, people who lease assets into Kenya Airways for use and people who financed assets that are owned by KQ. We had to negotiate with them to change the profile of payment so that the airline could get a longer window to pay its debt.

Q: Apart from restructuring, what else needs to be done to turn around Kenya Airways back to profits?

A: KQ must continue to stay focused on its strategy. We set a strategy around winning in Africa. Being in a competitive landscape, you have to define and be the best in what you want to be.

The second part is in having the right partnerships. You can’t fly everywhere but you can fly to those places with the right partner. I don’t want to pre-determine what KQ is doing today. But l think the evolution of the operational restructuring and the turnaround will help to deliver that value in time.

Q: Now that the capital optimisation is over, what next move after Kenya Airways?

A: I am taking time off. I said as soon as I finish my role at KQ, I want to take three months off.

Why Bank to M-Pesa Charges Were Suspended