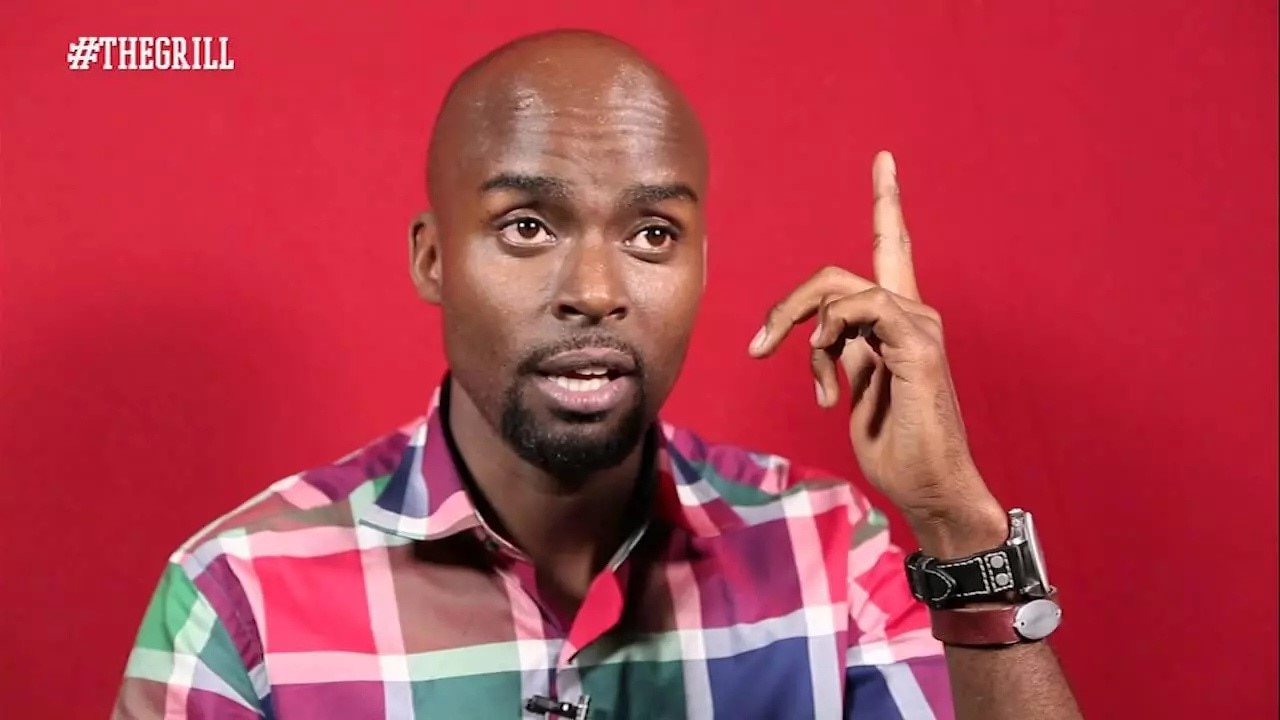 Top NTV news anchor Mark Masai has ventured into film industry and is set to make a cameo appearance in a local comedy show as an actor.

The veteran newscaster took to social media to announce the news by posting a photo of a video shoot on Instagram.

He will be acting alongside former radio queen, Eve D’ Souza, among others.

The show depicts the unfolding intrigues and drama of a once successful family whose strong bond is crushed by a best friend’s envy in one night.