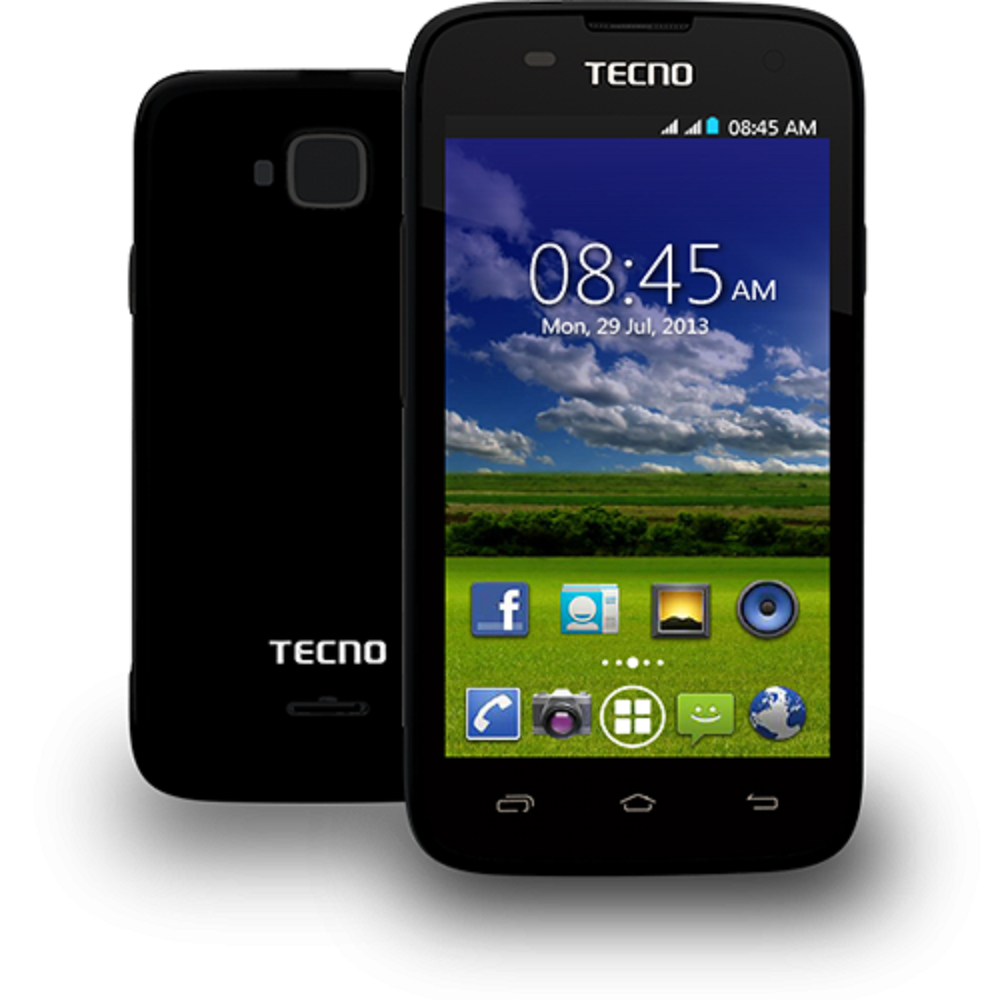 Joshua Mokua, a milk-seller in Nairobi, slid his index finger on the screen of his new smartphone as his face beamed with a smile.

Suddenly, he burst into laughter attracting the attention of his two friends, whom he was taking tea with at a hotel in the east of Nairobi on Sunday.

“This clip is funny,” he told them. “This man hid his food under his seat when he heard a neighbor knock on his door and the dog ended up eating the meal. He is now beating the poor animal mercilessly,” he added as he laughed.

His friends asked him to send the short video via WhatsApp messaging service and soon they too watched and enjoyed it.

Mokua’s phone is less than a month old, purchased at Ksh 3,612 (US$35) during a promotion by a telecom company. “Mobile internet is so much fun,” he wondered loudly.

He is one of the hundreds of newest internet subscribers in the country, thanks to the low-cost smartphone gadgets being sold in East Africa’s biggest economy.

The gadgets that go from as little as Ksh 2,889.60 are driving up internet subscriptions as telecoms unveil promotions in battle for the bottom-end segment market.

Leading telecom Safaricom, for instance, is currently running a promotion dubbed Mambo Digital to push its subscribers, both low and high income, to the internet.

In the promotions, the telecom has partnered with a number of phone manufactures that include Chinese cell phone makers OPPO, Tecno and Huawei. The first two are known for low-cost multi-functional gadgets while the latter mid-range.

Similarly, Airtel and Telkom, Safaricom’s rivals, have not been left behind with latter selling Kaduda smart phone that go from Ksh 3,612 and the former pushing into the market low-end gadget dubbed Katwin.

Safaricom has a data market share of 77%, Airtel 16% and Telkom 6.2%, with the rest shared by several small players.

The promotions to drive people to the internet are paying off, latest data from the Communication Authority of Kenya (CA) for the period ending June showed Monday.

As at June, the number of internet subscriptions stood at 30 million for the first time, according to the regulator, who attributed the rise to affordable smartphones.

Mobile phones account for nearly 100 percent of Kenya’s internet subscriptions, which have been on the rise steadily.

However, in the period ending June, the subscriptions recorded the biggest growth ever, from 26 million to 30 million.

The new figures put Kenya among the leading nation in Africa in internet penetration, according to a report by Jumia Business Intelligence and GSMA Mobile.

“During the financial year 2016/17, internet sub-sector experienced a positive growth across all technologies as witnessed in the quarter under review. The total number of internet subscriptions amounted to 29.6 million which was an increase of 15.2 percent from 25.7 million,” said the regulator.

The growth was driven by 15.3% increase in mobile data subscriptions to 29.4 million at the end of the quarter, which accounted for approximately 99% of the total subscriptions.

“The increase of mobile data subscriptions is attributed to the continued fall in the price of smartphones costs as well widespread availability of the handsets. The number of data subscriptions has grown by 9.9% compared to the same period of the previous year,” said CA.

Bernard Mwaso, an information and technology consultant with Edell IT Solutions in Nairobi, acknowledged internet subscription is currently being driven by the bottom-end segment of the market.

“Most of the high and middle-income earners in Kenya have smartphones, therefore opportunities are among the low-income earners and the telecoms know this, that is why they are competing to sell smartphones that cost as low as 30 dollars,” he said.

With internet subscriptions standing at 30 million in Kenya out of its 48 million population, Mwaso observed that it will take active sale of low-cost smartphones to bring on board the about 18 million people who are not connected to the internet.