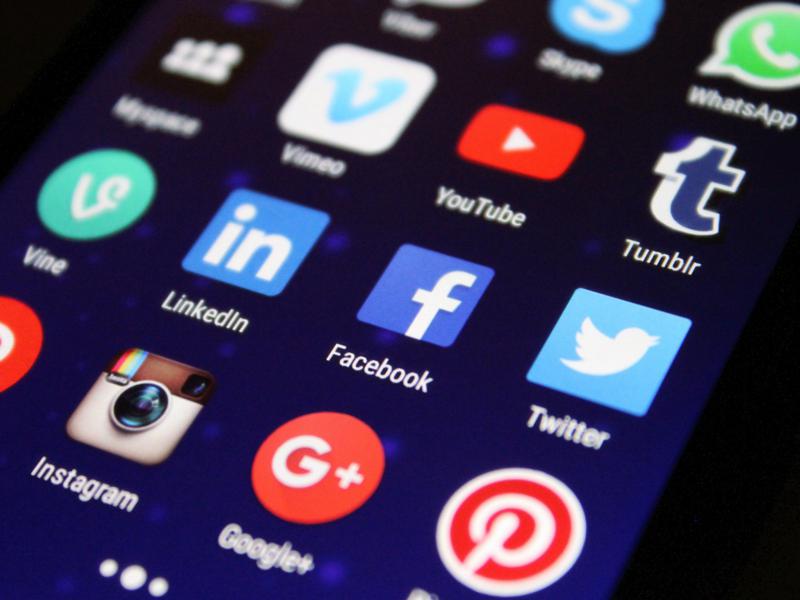 If you want to advertise a product online, social media influencers may not be your best bet.

The data was revealed in a new study by data research analysts OdipoDev, in conjunction with King maker, an influencer management service firm.

With over 700 internet users surveyed in Kenya between December 2018 and January 2019, the report concluded that most Kenyans are resorting to testing out products on their own rather than relying on social media influencers.

According to the study, this distrust has been largely brought about by the influencers themselves.

“As more brands ventured into influencer marketing, many influencers bartered their credibility for advertising dollars. This has led to influencers endorsing too many brands (even some that are in direct competition) or recommending products they’ve never actually tried nor use in their daily lives,” OdipoDev wrote in a blogpost.

OdipoDev also said that consumers seem to have picked up on this trend and have returned to directly evaluating brands for themselves or relying on close friends they can trust.

“Essentially, brands have ended up with a dramatic opposite effect of what they hoped to achieve with influencer marketing,” OdipoDev said.

Beyond the declining impact of social media influencers on product purchases, the study also revealed that comedians and musicians regularly rank high in terms of number of fans as well as engagement across all three major social media networks — Twitter, Facebook and Instagram.

The survey also showed that majority of Kenyans do not perceive influencers as experts in their respective areas.

“This may be largely affected by the tendency of many influencers posting content that cuts across many topics; thus not clearly positioning themselves with audiences,”

OdipoDev added, “This dilution of authority means that brand recommendations become ineffective because the influencer has not cultivated enough trust with the audience within any particular topic.”