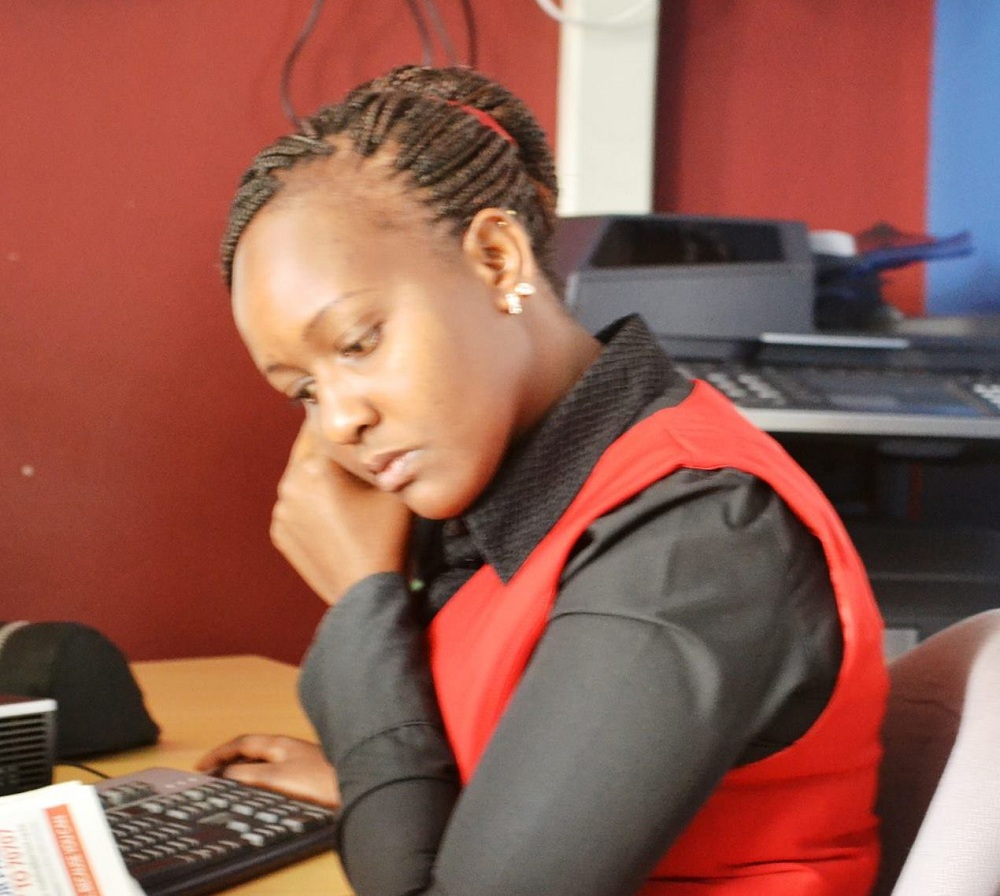 The Standard Group, more so the broadcast wing of Kenya Television Network, has been dealt a major blow after popular journalist Carol Nderi resigned following her appointment by Nyeri Governor Mutahi Kahiga as director of communications. Nderi, a key pillar of KTN’s coverage of the Mt Kenya region, joins an increasing number of journalists who have quit the newsroom to take up roles in the devolved units since their advent after the 2013 General Election.

The senior reporter, who is acclaimed for her Swahili and English proficiency, will be remembered for nurturing several journalists from the region, who have gone on to excel in what they do.

They include former Standard journalist Lisa Kathure, who served in a similar role under former Tharaka Nithi Governor Samuel Ragwa. NTV journalist Kenneth Mureithi is the new head of communication in the county following Ragwa’s defeat by Onesmus Njuki.

Nderi, a down-to-earth and unassuming journalist, joined the media house in July 2011 and is known to be passionate about human interest stories.

> Here are the three worst enemies of media

ODM Director of Communications Philip Etale was among the first to congratulate her.

“Welcome to the Community of DIRECTORS. The role comes with many responsibilities that require humility, discipline and respect. Madam Director, congratulations Carol Nderi,” he wrote on his Facebook page.

Other journalists who have downed their mics and pens for county government jobs include for Radio Africa Group chief editor Charles Kerich, who was appointed the County Executive Committee member in charge of ICT and E-Government by Nairobi Governor Mike Sonko after the August 8 elections.

In October,  K24 senior reporter Joab Mwaura was named by Sonko as the director of the Governor’s Press Service with Royal Media Services news editor (radio) Richard Bosire as his deputy. People Daily reporter Sarah Ndung’u was tapped to fill the position of Media Liaison Officer.