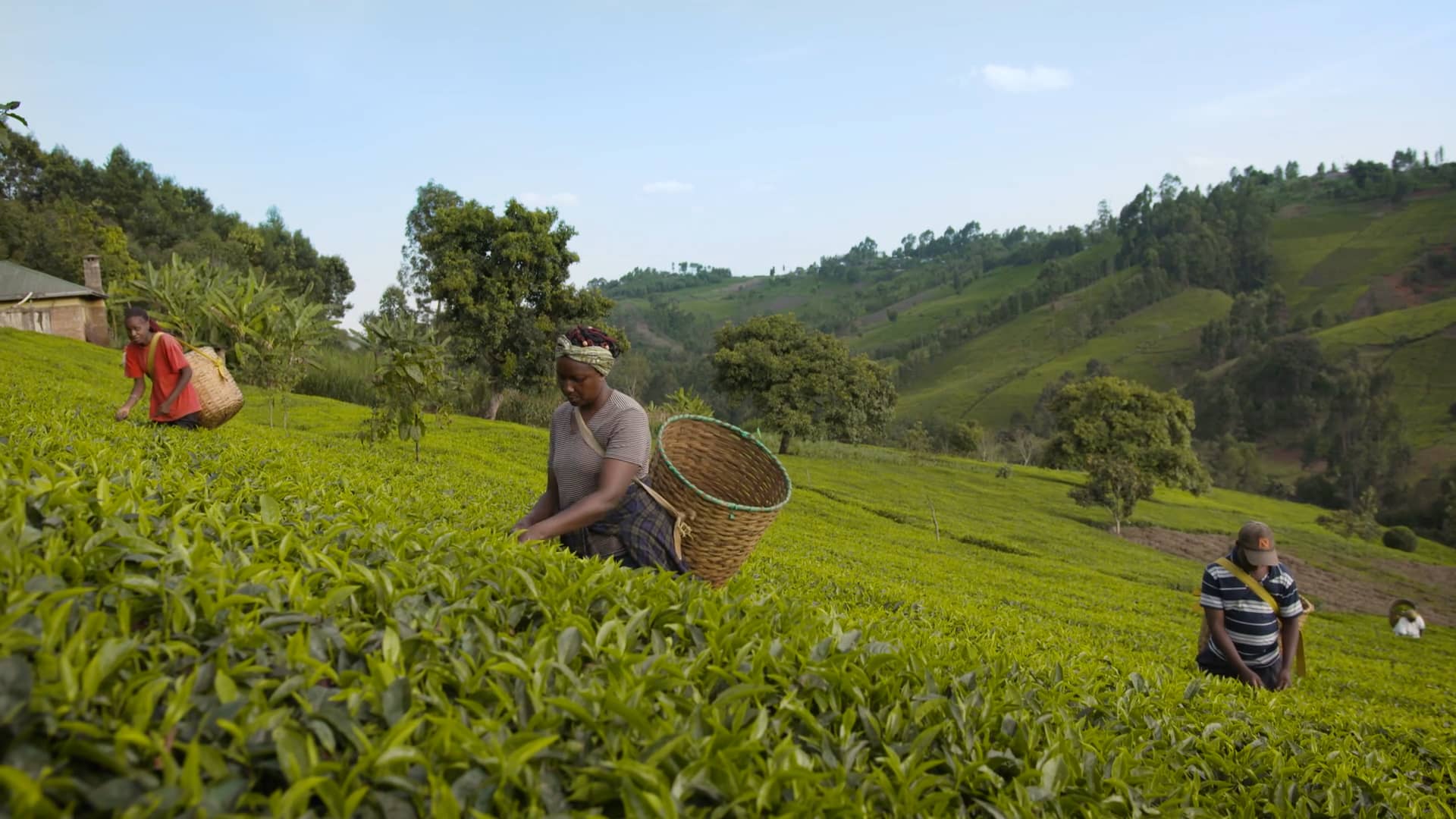 Smallholder tea farmers affiliated to KTDA managed factories will this month receive Kshs 649 million from their tea factories, being dividends received from KTDA Holdings Ltd and its subsidiaries for the financial year ending June 30, 2019, the authority has said in a statement.

The authority has recently come under fire over dividends due to farmers& factories but not paid.

KTDA now says the tea factories, through resolutions of their directors, have resolved to pass the dividends received from KTDA holdings directly to the farmers who are the shareholders of the tea factories that own KTDA (H) Ltd.

“In observance of corporate governance rules, the payslips farmers will receive from their respective factory companies will now show the actual dividend payments accrued from the subsidiaries, separate from normal monthly payments for the delivery of tea,” KTDA said in a statement to newsrooms on Wednesday.

The subsidiaries are; KTDA Management Services that deals with management of the tea factory companies in line with the recommendations made by the Tea Industry Taskforce of 2007; KTDA Power which is involved in power generation aimed at reducing the cost of energy for factories.

Greenland Fedha which facilitates easy access to credit for farmers and KETEPA, which is KTDA’s value addition arm that blends and packages tea for local consumption and export also form part of the subsidiaries.

These subsidiaries operate along the tea value chain by taking advantage of economies of scale to provide critical services to factories and farmers at competitive rates. The generated dividends are enjoyed by the factories and their farmers, and are reflected in the respective books of accounts.

“Over the last five years, factory companies have received more than Kshs 3.7 billion in dividends from KTDA and its subsidiaries’ business activities, the amounts having been previously consolidated.  Based on the different sectors and regulatory regimes, the various subsidiary companies are governed by different regulatory institutions in the country,” added the authority.

The payment is over and above what farmers earn as monthly or initial payment.