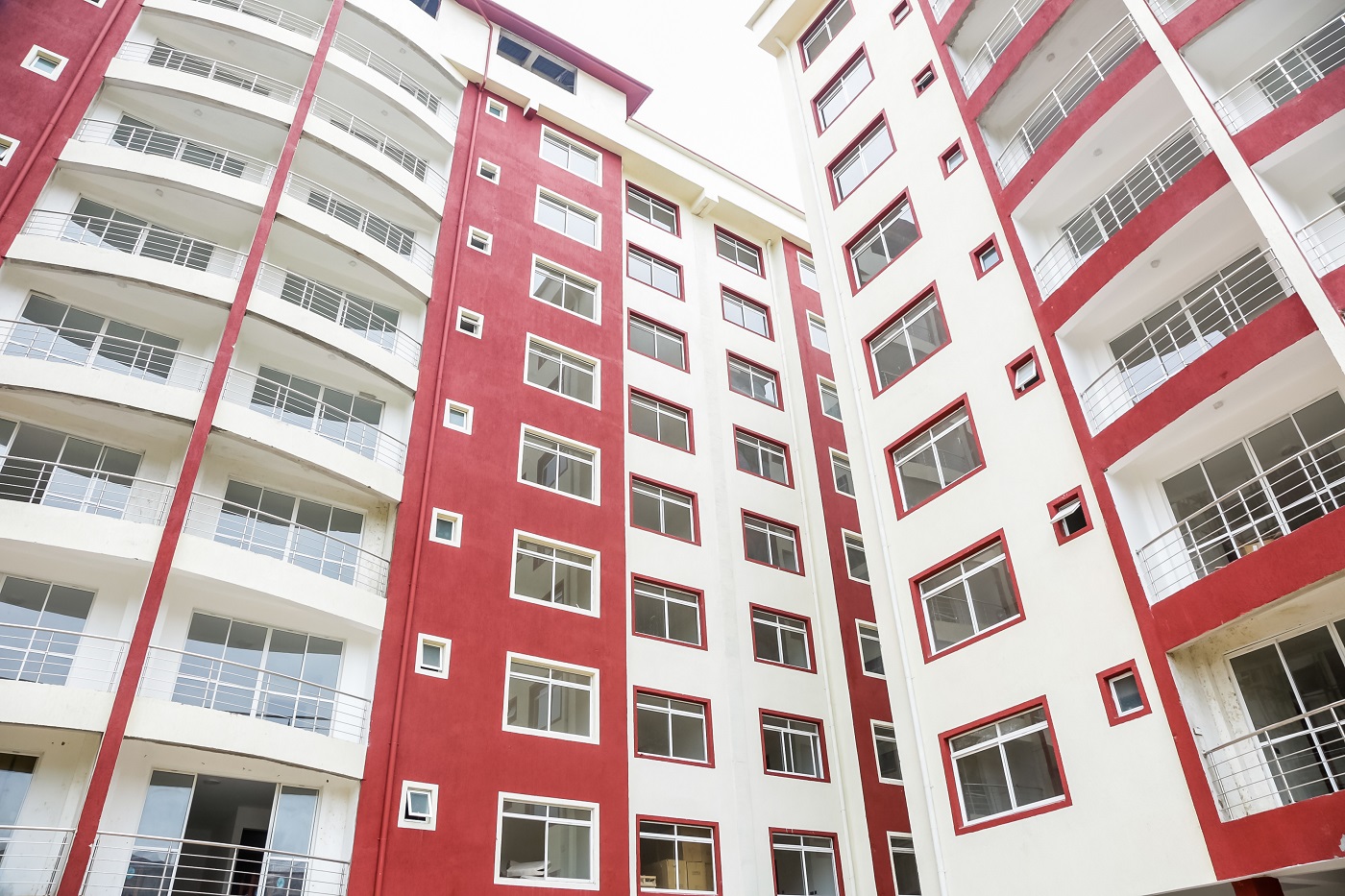 Sectional view of the Green Zone Apartment in Thindigua, where the units are retailing at Ksh8 million and Ksh12 million for the two and three bedroom houses. [ Photo / Courtesy ]

What could be Thindigua’s tallest building will soon open its doors to the public. Krishna Group, a local developer that broke the ground 20 months ago, is working to deliver the units in eight weeks despite the disruption by the COVID-19 global health crisis.

The project was commissioned in November 2018, by Opposition leader Raila Odinga. The project employs more than 800 people. Project Director Suraj Jeram hailed the completion of the project terming it a “concerted delivery”.

“We are on the final touches,” Suraj said, “Everything is in place and it’s a great achievement for us. The Green Zone Apartments boasts salient features that are unapparelled in the area.”

The unique residential development is expected to serve the growing need for residential focused housing and narrow the deficit in the supply of housing in the country.

Known for its landmark projects including the highly acclaimed Krishna Center located in Westlands, Krishna Group has experienced sustained growth with over Ksh 1.5 billion pumped in past and on-going development projects spread across the country.

In recent years, the company has established itself in the dynamic arena of construction and development, both commercial and residential, and as a result earned a remarkable reputation in the economic sector.

NEXT >> Why Residential and Commercial Properties Have Become a Hard Sell