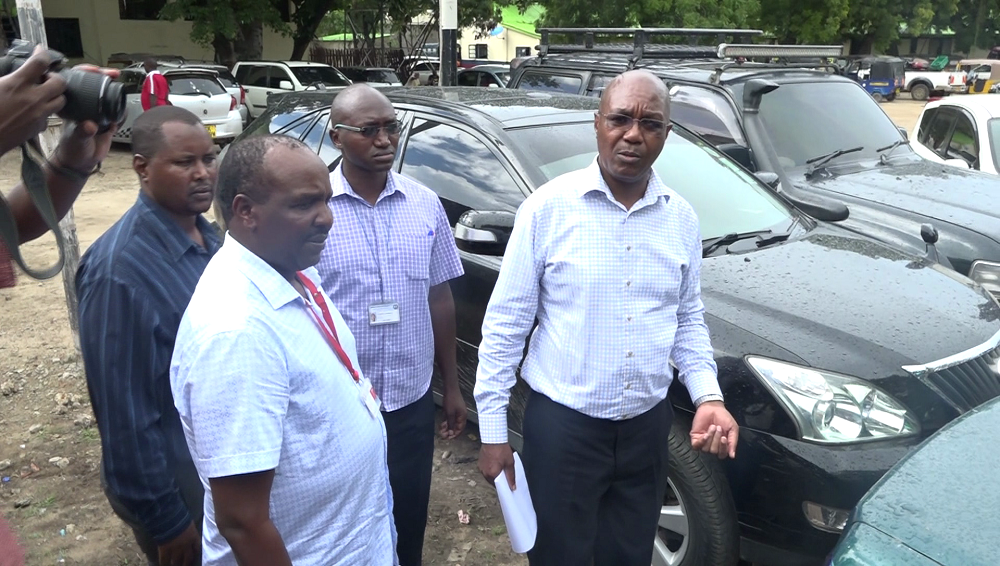 The vehicles were seized over the weekend in a swoop conducted by the KRA enforcement units in the entire Coast Region (Mombasa, Lunga Lunga and Taveta).

N.K. Ngeera, the KRA Deputy Commissioner, Southern Region, says the operation is  aimed at eradicating all forms of contrabands including Prohibited Goods and Motor Vehicles imported into the Country Illegally.

He said the vehicles were detained after the owners failed to submit valid import documents to support entry of the same into the country. Further, most of the seized vehicles were being driven by Kenyans instead of foreigners as required by the law.

Ngeera said investigations are ongoing and those who will be found culpable will either be prosecuted or shall be required to regularize the importation of these vehicles.

However, all over age vehicles (over 8 years), which are prohibited imports shall be condemned and destroyed.